Attempts to scrap Article 35A aimed at bringing about demographic changes in J&K: Pak 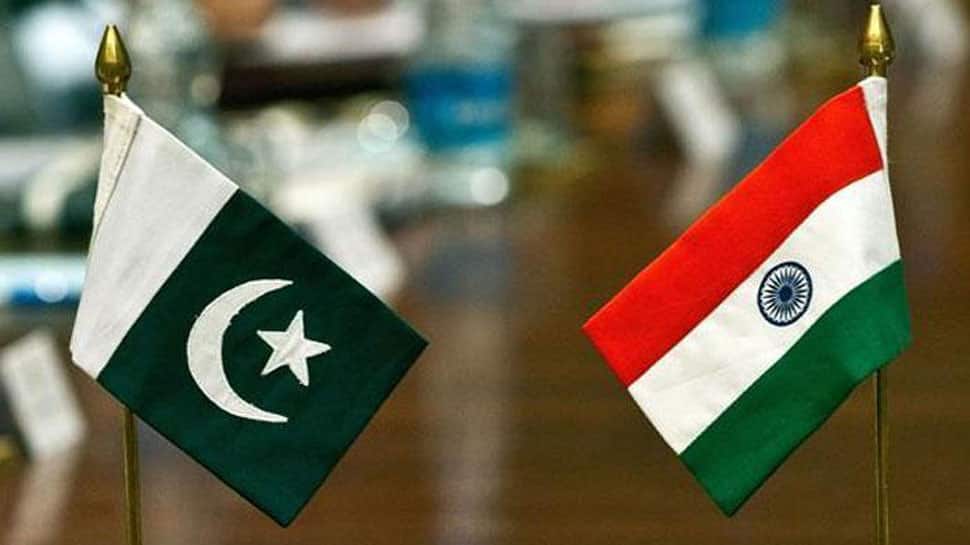 Islamabad: Pakistan on Sunday said that any attempt to scrap Article 35 A of the Indian Constitution, which provides special status to Jammu and Kashmir, was aimed at bringing about demographic changes and claimed that it was a violation of the international law.

Article 35A, which was incorporated in the Constitution by a 1954 Presidential Order, accords special rights and privileges to the citizens of Jammu and Kashmir and bars people from outside the state from acquiring any immovable property in the State.

It denies property rights to a woman who marries a person from outside the State.

Pakistan Foreign Office said it understands the Supreme Court of India is due to deliberate shortly on the petitions calling for scrapping of Article 35A of the Constitution.

"Pakistan condemns any such attempts as these are clearly aimed at bringing about demographic changes in Jammu and Kashmir," it said in a statement.

The Foreign Office (FO) said any such move would be a blatant violation of the international law and the relevant United Nations Security Council resolutions, which prohibit introducing material changes to the disputed territory.

Forty Central Reserve Police Force (CRPF) personnel were killed on February 14 in Jammu and Kashmir when a suicide bomber of Pakistan-based terror group Jaish-e-Mohammad (JeM) rammed an explosive-laden vehicle into their bus in Pulwama district, sparking outrage in the country.

India launched a major diplomatic offensive against Islamabad after the Pulwama attack and highlighted Pakistan's role in using terrorism as an instrument of state policy.

The international community led by the US pressed Pakistan to deny safe haven to terror groups operating from its soil and bring the perpetrators of the Pulwama attack to justice.

India has asked Pakistan to take immediate and verifiable action against terrorists and terror groups operating from territories under its control.

New Delhi also announced the withdrawal of the Most Favoured Nation status for Pakistan and hiked the customs duty by 200 per cent on goods originating from Pakistan.