According to the MHA, Tasser had concealed crucial information in his Person of Indian Origin (PIO) application and failed to dispute the notice sent to him in this regard, thereby making him ineligible to hold an OCI card, as per the Citizenship Act, 1955. 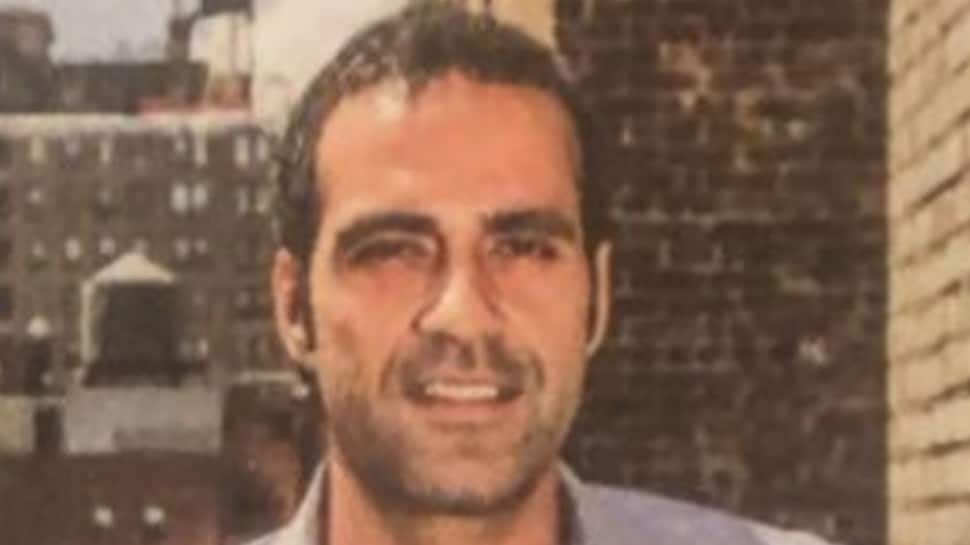 Controversial author and journalist Aatish Taseer on Friday approached the Supreme Court against the revocation of his Overseas Citizen of India (OCI) card.

The Ministry of Home Affairs (MHA) had revoked the OCI card of the British citizen on the ground that he had suppressed information that his late father was of Pakistani origin. According to the MHA, Tasser had concealed crucial information in his Person of Indian Origin (PIO) application and failed to dispute the notice sent to him in this regard, thereby making him ineligible to hold an OCI card, as per the Citizenship Act, 1955.

Meanwhile, Taseer had denied the assertions and tweeted an image of an email of Consul General Sandeep Chakravorty acknowledging his response to the objections by the government. "This is untrue. Here is the Consul General's acknowledgement of my reply. I was given not the full 21 days, but rather 24 hours to reply. I've heard nothing from the Ministry since," Taseer tweeted.

The image accompanying the text reads Consul General responding to Taseer's email as: "This is to acknowledge the receipt of your response. We have forwarded your response to the concerned authorities."

The Home Affairs Ministry spokesperson has also refuted a media report, which claimed that the government is considering revoking the journalist's OCI card over his strongly-worded article in the Time magazine, which was highly critical of the Narendra Modi government. It may be noted that Tasser, in his Times article, had strongly criticised the Narendra Modi government and called the PM as ''decider in Chief.''

Taseer is the son of senior journalist Tavleen Singh, an Indian, and late Salman Taseer, a Pakistani businessman and politician. Salman Taseer was assassinated in the year 2011 while he was serving as the Governor of Pakistan`s Punjab province.

"Aatish Ali Taseer, while submitting his PIO application, concealed the fact that his late father was of Pakistani origin. Taseer was given the opportunity to submit his reply/objections regarding his PIO/OCI cards, but he failed to dispute the notice. Thus, Aatish Ali Taseer becomes ineligible to hold an OCI card as per the Citizenship Act, 1955. He has clearly not complied with very basic requirements and hidden information," the Union Home Ministry spokesperson had tweeted.

An OCI card allows a foreign citizen of Indian origin to live and work in India for an indefinite duration of time.