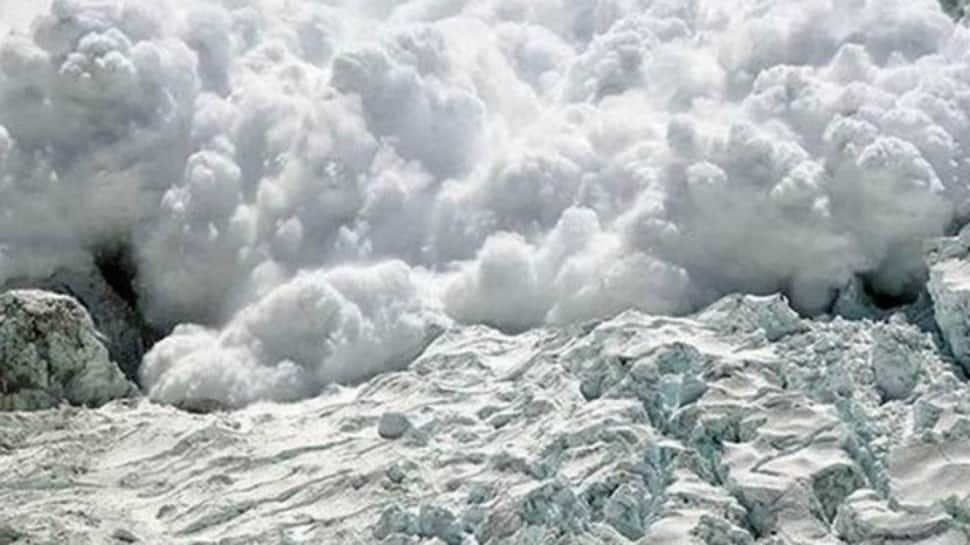 The Border Security Force (BSF) said that on Monday evening at 8.30 pm, an avalanche hit a BSF deployment in Naugam sector along LoC. A search and rescue operation was launched immediately. Out of the seven BSF personnel deployed, six were safely rescued while one BSF constable trapped couldn't be revived.

On Monday (December 13), an Indian Army jawan belonging to 11 Garhwal Rifles regiment has been missing for the last five days after he slipped in heavy snow during a routine patrolling and Line of Control dominating exercise in Gulmarg sector of Jammu and Kashmir. According to Indian Army officers, the rescue operation has been launched to trace and rescue the missing soldier.

Army officers identified the missing jawan as Havildar Rajendra Singh Negi. He had slipped in the snow while he was patrolling on a slightly elevated walkway 200 metres from an Army post in Gulmarg sector on January 8, 2020, at around 7:15 pm. Negi is from Indian Army's 11 Garhwal Rifles Regiment, which he had joined in 2002. He is a resident of the Ambiwala Sainik Colony in Uttarakhand's Dehradun.

While Army teams have been trying to locate Havildar Negi, heavy snowfall and extremely cold conditions in the region has been hampering their rescue efforts. "The post where it happened is 200 metres from the LoC in Gulmarg sector. All-out efforts are on to trace him," a senior Indian Army officer was quoted as saying by news agency IANS.

At the elevated walkway near the LoC, the Army erects markers for winters as snow fills both sides of the passage, making it nearly impossible to walk. The markers also guide a patrolling team, the officer said.

The Army also refuted reports that the missing jawan is in Pakistan. "It is just conjecture," said the officer after some reports claimed that Havildar Negi landed in Pakistan after falling in heavy snow.

Negi's wife had on January 8 received a telephone call from 11 Garhwal Rifles stating that her husband was missing. Negi's family members have appealed to the government to trace him.