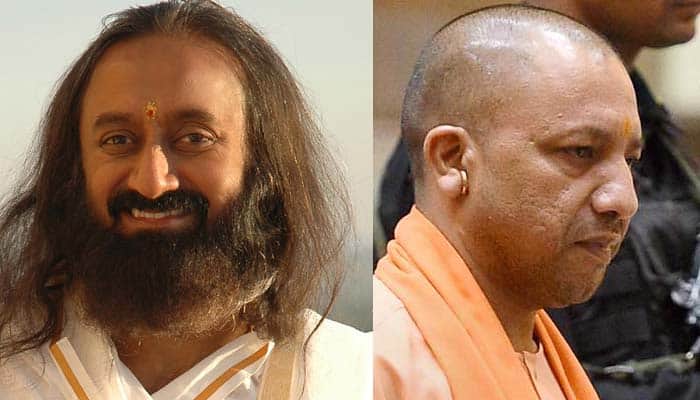 “Ram Temple matter is in the Supreme Court and I think we should let the legal process be complete. Other discussions can be held after that,” said Ram Madhav, BJP's National General Secretary.

After the meeting, Adityanath told Zee News that talks were the only way out to find a solution to the dispute. “If talks fail, let court take a decision on Ayodhya,” said the UP CM. Adityanath also said that he was ready to provide all necessary support to stakeholders involved in negotiations.

Sri Sri Ravi Shankar's meeting with Adityanath comes in the backdrop of BJP launching its civic poll campaign from Ayodhya with promises of redevelopment.

Both the Vishwa Hindu Parishad (VHP) and the Muslim Personal Law Board has rejected he Sri Sri Ravi Shankar's offer to mediate on the issue.