Ayurvedic doctor, mastermind in over 50 murder cases, arrested from Baprola area in Delhi

The serial killer was arrested from Baprola area where he was living after jumping parole in January. 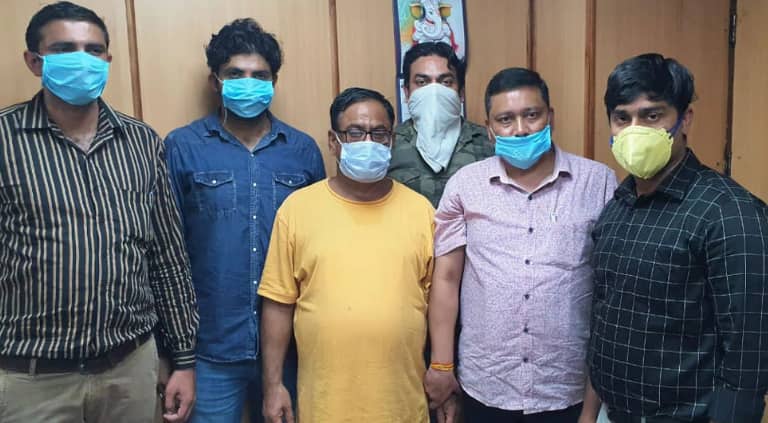 New Delhi: Delhi Police's Crime Branch team has arrested a serial killer who allegedly masterminded the killing of over 50 persons between 2002 and 2004, including truck and taxi drivers across the capital city and neighbouring states. The serial killer was arrested from Baprola area where he was living after jumping parole in January, according to the police.

The police said Devender Sharma was convicted in several cases of kidnapping and murder. Sharma was arrested twice earlier for running a fake gas agency in Uttar Pradesh.

Citing previous media reports, the police claimed he may have been involved in more than 100 murder cases but could not confirm the exact figure as the cases registered against him in Delhi, Uttar Pradesh, Haryana and Rajasthan were investigated by the state police concerned.

Sharma earlier lived in the house of an acquaintance at Mohan Garden and later moved to Baprola where he married a widow and got into property business, said the police.

After getting his BAMS degree from Bihar's Siwan district, Sharma started his clinic in 1984 in Jaipur. Later in 1992, he invested Rs 11 lakh in a gas dealership scheme but was cheated and suffered a financial crisis. So in 1995, he started a fake gas agency at Chhara village in Aligarh and later got involved in criminal activities, the police added.

During interrogation, the alleged serial killer is learned to have confessed to being the mastermind of more than 50 murders.