Khan had on Thursday triggered a political storm by commenting on the BJP MP when she was officiating as the Speaker. In the meeting, it was also decided that action will be taken against Khan by the Lok Sabha Speaker if he failed to apologise. 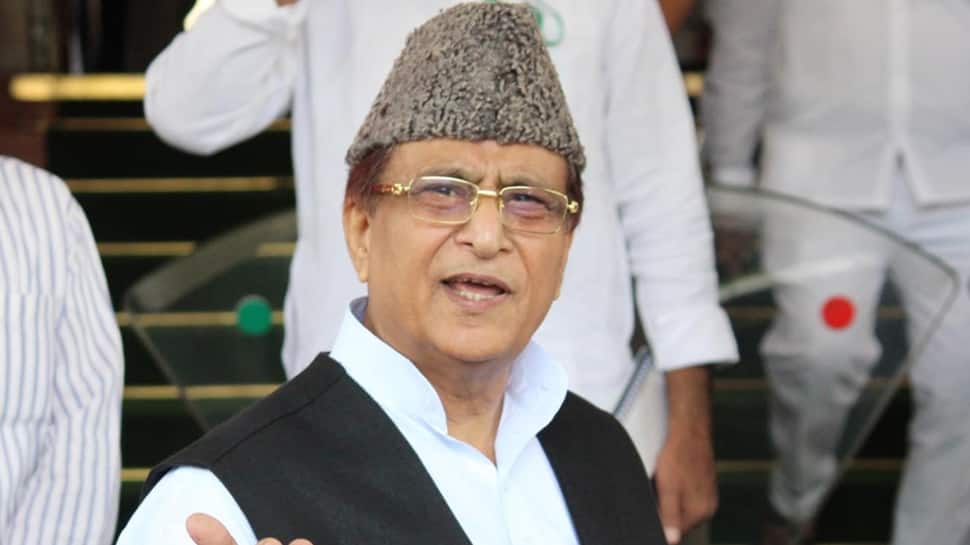 A day after Samajwadi Party (SP) leader Azam Khan triggered a row with his derogatory and sexist remark on BJP MP Rama Devi, a decision was taken on Friday that Khan will have to apologise in the House. 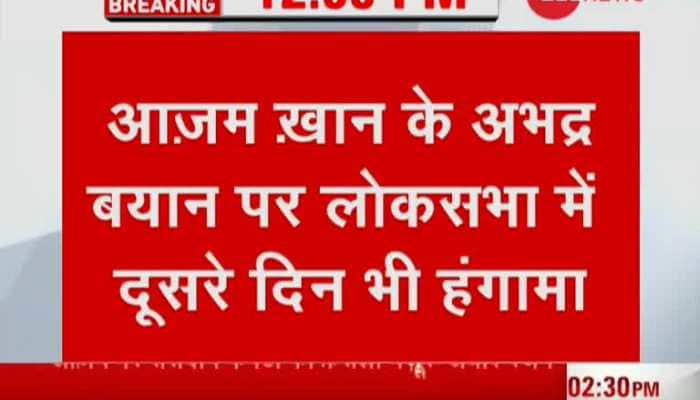 The decision was taken by Lok Sabha Speaker Om Birla after holding a meeting with the opposition leaders. Khan had on Thursday triggered a political storm by commenting on the BJP MP when she was officiating as the Speaker. In the meeting, it was also decided that action will be taken against Khan by the Lok Sabha Speaker if he failed to apologise.

Lok Sabha witnessed uproarious scenes over Khan remark with lawmakers from across all parties demanding an unconditional apology from him. Several women MPs too condemned Azam Khan's statement one by one and demanded the strictest action against the SP leader.

Raking up the issue, Union Textiles Minister Smriti Irani said that women, regardless of a party she belongs to, cannot be insulted. Irani further warned Khan that he can't misbehave and getaway. "If these comments were made outside, police would have arrested him," BJP leader said in the Lok Sabha.

Khan's remark infuriated Union Ministers Ravi Shankar Prasad and Arjun Ram Meghwal as they urged the Chair to ask him to apologise.

When Khan was asked to do so by Rama Devi, Khan said he meant no disrespect to her as she was like his "dear sister".

India has right over entire J&K, including PoK; political decision on how to take it back: General Bipin Rawat