As many as 10 central trade unions have called a 48-hour nationwide strike beginning Tuesday protesting against the "anti-people" policies of the Centre. 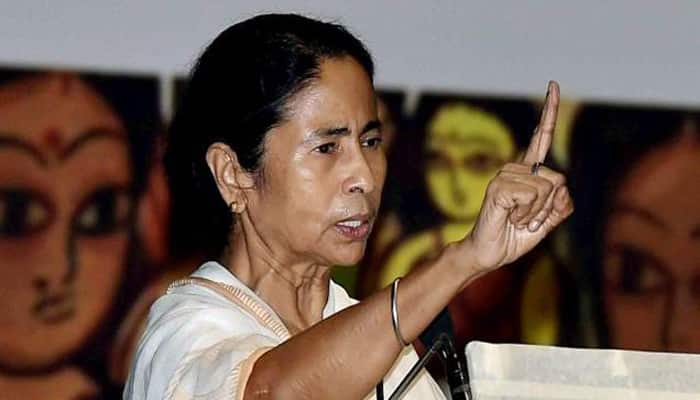 West Bengal Chief Minister Mamata Banerjee on Monday claimed that the trade unions-called general strike would have no impact in the state. As many as 10 central trade unions have called a 48-hour nationwide strike - Bharat bandh - beginning Tuesday protesting against the "anti-people" policies of the Centre.

The state government has announced that its employees would be barred from availing casual leave or any half-day leave on Tuesday and Wednesday.

No leave will also be allowed on the day preceding the two-day strike or following it, a government notification said last week.

The state government on Monday announced that 500 additional buses would ply on city roads police have taken all measures to foil any untoward incident during tomorrow's strike.

Private bus owners and taxi associations and app-based cabs have decided to take out vehicles on the roads like normal days.

According to a senior official at the state police department, extra police personnel would be deployed in and around the city.

"Anybody trying to disrupt normal life in the city will face strict action. Nobody will be allowed to put up barricades and stop people from trying to open shops or visiting offices. Market places, shops, malls, and every business entities will be operating normally," the police official said.