Bharat Bandh today: What will remain open and what will be closed - Check details here

Many trader unions, transport unions and lawyer unions have also extended their support to the Bharat Bandh called by the farmers' unions. 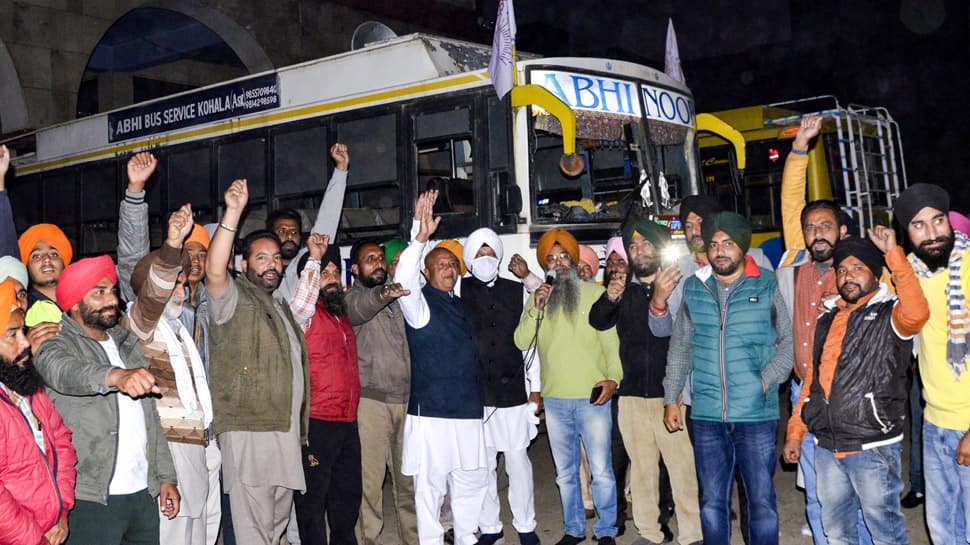 Appealing to everyone to join the "symbolic" Bharat Bandh, farmer leaders said they will block key roads during their 'chakka jam' protest from 11 AM to 3 PM as part of their stir, which has drawn people from northern states especially Punjab, Haryana, Uttar Pradesh and Delhi since the last 12 days.

"Our bandh is different from that of political parties. It is a four-hour symbolic bandh for an ideological cause. We want that there should be no problem to the common people. We appeal to them not to travel during this period," farmer leader Rakesh Tikait said. "We also urge shopkeepers to shut their outlets during this period," he said. 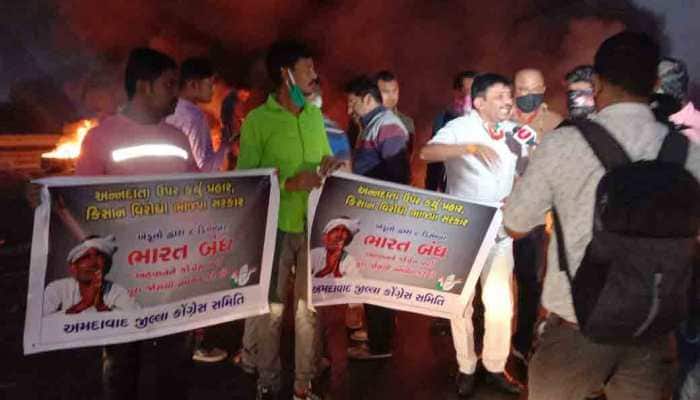 Here's what will remain open today:

- All India Bank Officers' Confederation (AIBOC) and All India Bank Employees' Association (AIBEA) have expressed solidarity with farmers but have decided not to participate in the Bharat Bandh. So, banking services will remain unaffected.
- The All India Transporters Welfare Association (AITWA) are not supproting the Bharat Bandh. AITWA issued a joint statement with traders’ body CAIT saying that transporters and traders won’t participate in the Bharat Bandh.
- Brihanmumbai Electric Supply and Transport (BEST) buses will operate as ususual.
- In Delhi, public transport including Metro and buses will work as usual.
- Markets in Delhi and other parts of the country will remain open and business activities, in general, will continue to remain operational.
- Emergency, ambulance and hospital services will remain unaffected
- Wedding programs will be allowed as farmers' unions have announced that wedding functions will face no issues during Bharat Bandh.

Here's what will be closed today:

- Transport and truck unions in Punjab and Haryana will not operate during the Bharat Bandh.
- Milk and vegetable supply will be affected during the Bharat Bandh.
- Mandis in Punjab, Haryana, Rajasthan and some other states will be closed.
- Delhi's Azadpur Mandi and all other mandis will be closed as well.
- Hotel and Restaurant Association of Punjab has announced to shut down all hotels, restaurants, resorts, and bars in the state.
- Uber, Ola taxi services will not operate during Bharat Bandh in Delhi/NCR region.