'Bharat ke Veer' website slows down due to tremendous response, MHA thanks public

The 'Bharat Ke Veer' initiative was launched in April 2017 by the MHA with a purpose to enable citizens to help the families of soldiers by donating money online. 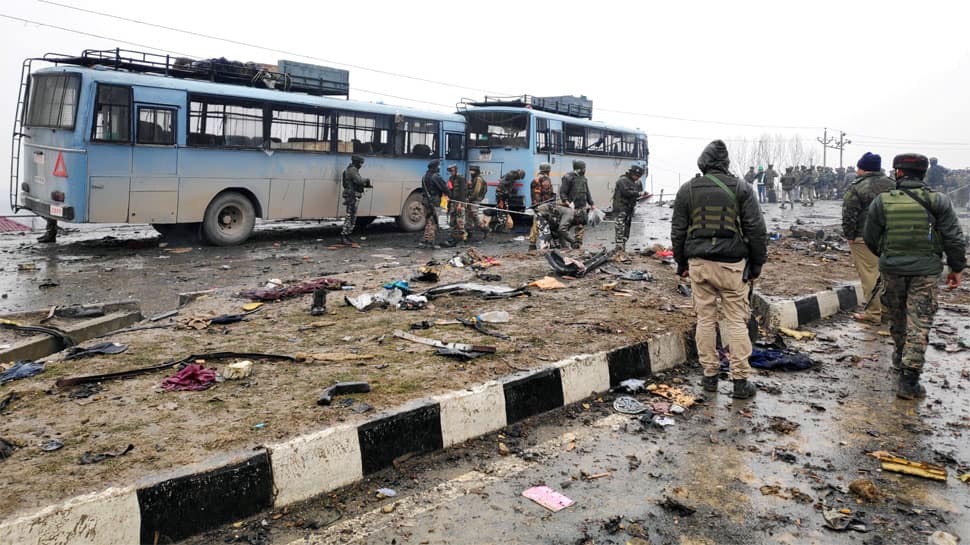 New Delhi: As more people are coming forward to donate to the families of the martyred CRPF jawans, the Ministry of Home Affairs on Sunday alerted saying that some unscrupulous elements are soliciting contributions from people through other accounts. It advised that people desirous of supporting families of the soldiers should only contribute through the website or app.

To donate to the families of the martyrs, visit the website or download the app - Bharat Ke Veer - at bharatkeveer.gov.in.

"It is also reported that some unscrupulous elements are soliciting contributions from people through other accounts. It's advised that people desirous of supporting families of martyrs of CAPFs should only contribute through the website. Contributions are free from income tax," the MHA said.

The Ministry further said, "During the last few days, there has been a tremendous response from people wanting to contribute through the website. MHA is grateful for this support. However due to heavy traffic, sometimes a slow down is reported in accessing the website."

Bharat Ke Veer is a trust into which public can contribute to support families of martyrs of Central Armed Paramilitary Forces- BSF, CRPF, CISF, ITBP, NDRF, NSG, SSB and Assam Rifles. It is managed by a committee comprising of Director Generals of CAPFs.

In a dastardly terror attack on security forces, at least 40 CRPF personnel were martyred on Thursday after a suicide bomber from the Jaish-e-Mohammed (JeM) terror group rammed an explosives-laden vehicle into a bus carrying the jawans in Jammu and Kashmir's Pulwama district.