Thapar and four others had recently moved SC against the arrests of five Left-wing activists in connection with the Bhima Koregaon violence. 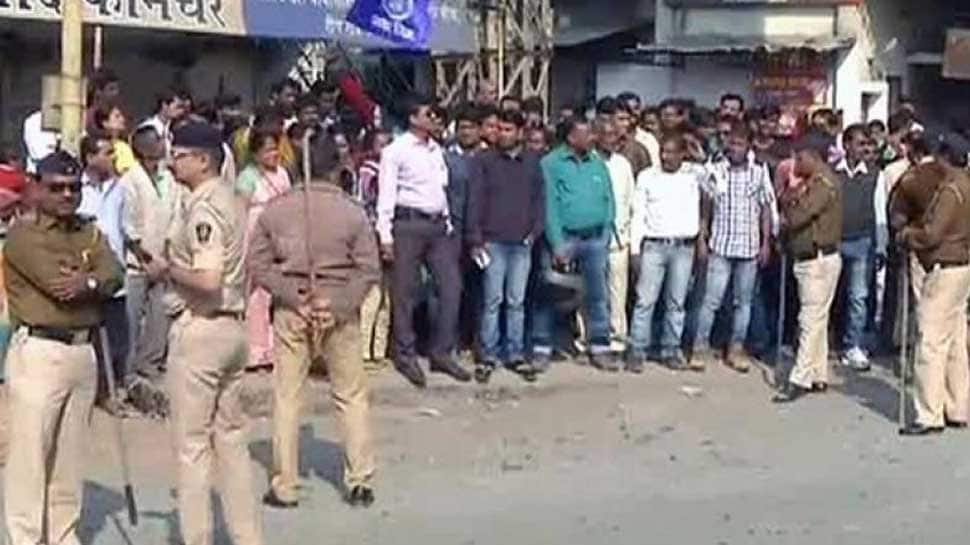 NEW DELHI: The Supreme Court on Wednesday declined an urgent hearing on the review petition filed by historian Romila Thapar against the verdict that refused SIT probe into arrests of five activists in Bhima Koregaon case and allowed the Maharashtra Police to continue with its investigation.

Thapar and four activists had earlier filed a petition in the Supreme Court against the arrests of Left-wing activists in connection with the Bhima Koregaon violence on 1 January and for suspected Maoist links.

Supreme Court declines urgent hearing of the review petition filed by historian Romila Thapar against the verdict that refused SIT probe into arrests of five activists in Bhima Koregaon case and allowed Maharashtra Police to continue with the investigation.

In their petition, which was mentioned by senior advocate Abhishek Manu Singhvi, the petitioners sought the release of all activists who have been arrested during raids in connection with the Bhima Koregaon case.

They also pressed for an independent probe into the five activists' arrest by the Maharashtra Police in August.

The Pune wing of the Maharashtra Police had raided the homes of prominent Left-wing activists in several states in August and arrested at least five of them for suspected Maoist links.

The raids were carried out as part of a probe into an event - Elgaar Parishad - organised in Pune on December 31 last year, a day before the caste violence broke out between Dalits and the upper caste Marathas at Koregaon-Bhima village near the city.

Surendra Gadling and Shoma Sen, arrested in the Elgaar Parishad case in March this year, are currently in the judicial custody of Pune Police.

Farreira, Gonsalves, Rao, and Bhardwaj are under house arrest at their respective residences.

On September 28, the Supreme Court had extended the house arrest of the activists by four weeks.