In a stunning -but unsubstantiated- claim, a senior Chinese official said today that Bhutan has acknowledged that the Doklam area where the Indian and Chinese troops are engaged in a standoff does not belong to it. 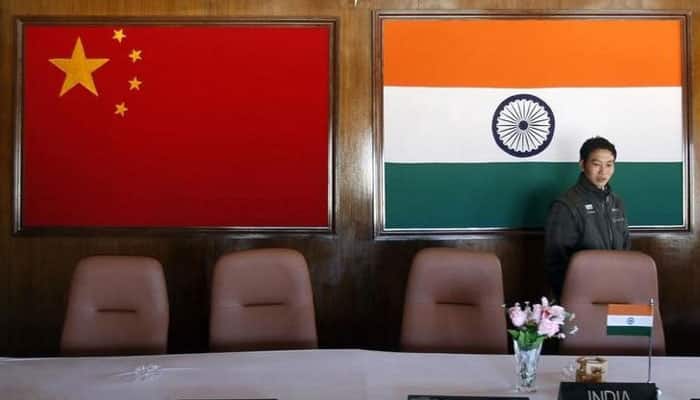 Beijing: In a stunning -but unsubstantiated- claim, a senior Chinese official said today that Bhutan has acknowledged that the Doklam area where the Indian and Chinese troops are engaged in a standoff does not belong to it.

China's top diplomat on the boundary issue, Wang Wenli, told a visiting Indian media delegation that Bhutan has conveyed to Beijing through the diplomatic channels that the area of the standoff is not its territory.

She provided no evidence for the claim, which is at the complete variance with Bhutan's stated position and actions. Bhutan had protested to the Chinese government, accusing it of violating a bilateral pact after its troops tried to construct a road in the Doklam area on June 16.

"After the incident, the Bhutanese made it very clear to us that the place where the trespassing happened is not Bhutan's territory," said Wang, who is the Deputy Director General of the Department of Boundary and Ocean Affairs of the Chinese Foreign Ministry.

She went on to say that "Bhutanese find it very strange that the Indian border troops are on the Chinese soil," and implied that her views have been gleaned from Bhutanese state media and legal blogs which have "more convincing information".

A statement issued by India's External Affairs Ministry on June 30 said, "On June 16, a PLA (People's Liberation Army) construction party entered the Doklam area and attempted to construct a road. It is our understanding that a Royal Bhutan Army patrol attempted to dissuade them from this unilateral activity."

India had also cited the Bhutanese Foreign Ministry as emphasising that "the construction of the road inside Bhutanese territory is a direct violation of the 1988 and 1998 agreements between Bhutan and China and affects the process of demarcating the boundary between these two countries. They have urged a return to the status quo as before June 16, 2017."

India also conveyed to the Chinese government that the road construction would represent a significant change of status quo with serious security implications for it. India says both sides should first pull back their troops for any talks to take place.

Wang said Bhutan is observing the actions being taken by both Indian and Chinese troops from its territory.

Bhutan has no direct diplomatic relations with China and maintains contacts with Beijing through its diplomatic mission in New Delhi.

Wang said India and Bhutan are two countries out of the 14 countries China is yet to sort out boundary disputes.

China has settled boundary dispute approximately of 20,000 km with 12 countries out of the 22,000 km and is yet to settle about 2,000 km of boundary involving India and Bhutan.