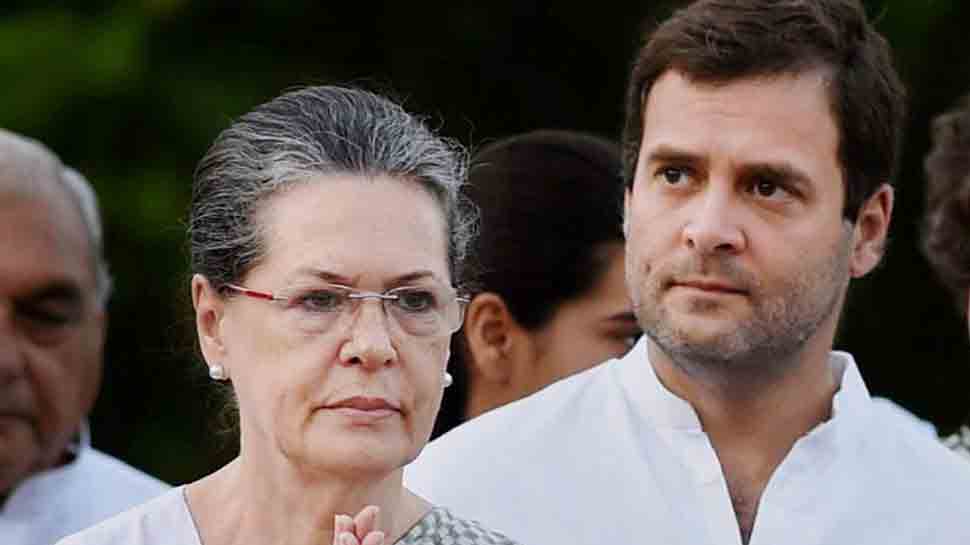 NEW DELHI: Congress interim president Sonia Gandhi on Friday (January 22) trained her guns at the Narendra Modi-led central government, accusing it of displaying shocking insensitivity and arrogance going through the 'charade' of consultations. She further attacked the Centre for its handling of COVID-19 pandemic and thereby pushing millions into poverty.

Addressing a crucial meeting of the Congress Working Committee, Sonia alleged that it was now abundantly clear that the three farm laws were prepared in haste and Parliament was consciously denied an opportunity to examine in any meaningful detail their implications and impacts. She stated that Congress position on the issue has been clear from the very beginning and the party had rejected the farm laws knowing well that they will destroy the foundations of food security that are based on the three pillars of MSP, public procurement and PDS.

On the purported WhatsApp chat leaks of Arnab Goswami, she said, "There have been very disturbing reports on how national security has been so thoroughly compromised." "The silence from the government's side on what has been revealed has been deafening. Those who give certificates of patriotism and nationalism to others now stand totally exposed," she said.

Sonia expressed the hope that the process of the COVID-19 vaccination drive will continue and be completed to the fullest extent.

The government, Sonia Gandhi added, has inflicted untold suffering on the people of the country by the manner in which it has managed the COVID-19 pandemic. "It will take years for the scars to heal," she alleged.

The crucial Congress Working Committee meeting, being held virtually, is expected to finalise the plan for organisational elections, including that of the next Congress president. While an official confirmation on the same is awaited, sources claimed that the party is planning to hold the organisational election on May 29 this year during which the new party president will be elected.