Votes polled in Karnataka`s by-elections on December 5 in 15 Assembly constituencies will be counted on Monday and results would be declared by evening, an EC official said on Sunday. 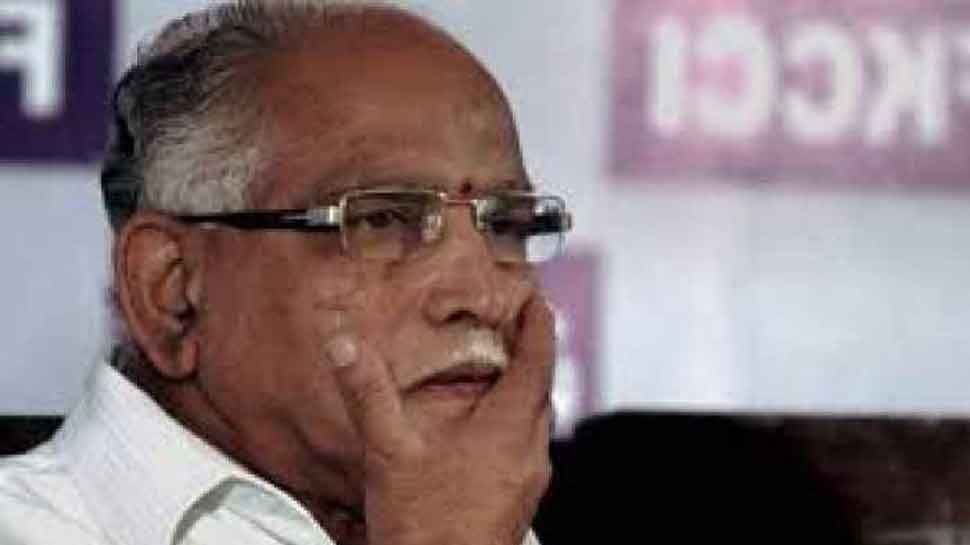 Bengaluru: Votes polled in Karnataka`s by-elections on December 5 in 15 Assembly constituencies will be counted on Monday and results would be declared by evening, an EC official said on Sunday.

"Arrangements have been made for counting of votes in the 15 Assembly segments on Monday from 8:00 a.m. at 11 centres, including three in Bengaluru for four urban seats. Postal ballots will be counted first, followed by counting of votes in EVMs," Election Commission official G. Jadiyappa told IANS here.

The results of the by-elections are crucial for the four-month-old BJP government in the southern state, as the ruling party requires at least seven seats in the 223-member Assembly for a simple majority, with 112 as the halfway mark.

"Though trends will be available from 9-10 a.m., a clear picture of the votes polled will emerge post-noon and results will be declared after completing 20 rounds of vote count in each constituency," said Jadiyappa.

Around 67.9 per cent (26 lakh) of the 38 lakh voters cast their ballots in the 15 constituencies to fill the vacancies caused by the resignation of 14 Congress and three Janata Dal-Secular (JD-S) and their subsequent disqualification by former Assembly Speaker K.R. Ramesh Kumar for defying their party whip.

Of the nearly 38 lakh voters in all the constituencies, around 26 lakh voted, with 8 of them in semi-urban and rural areas recording above 75 per cent and 4 seats in Bengaluru registering below 60 per cent.

Bypolls in two seats - Muski in Raichur district and R.R. Nagar in Bengaluru southwest were not held due to a litigation in the Karnataka High Court on their results in the May 2018 Assembly elections.

The BJP and the opposition Congress contested in all the 15 Assembly seats, while the JD-S in 12 seats.

BJP Chief Minister B.S. Yediyurappa and opposition Congress leader Siddaramaiah on Sunday claimed they would win the majority of seats.