The toppers of the Bihar Class 10 board exams 2021 are set to receive cash prize and laptops this year, announced BSEB on Tuesday, a day after it announced the result of matric exams. A total of 101 students succeeded in securing positions in the top 10 rank list of Bihar Board matric exams. 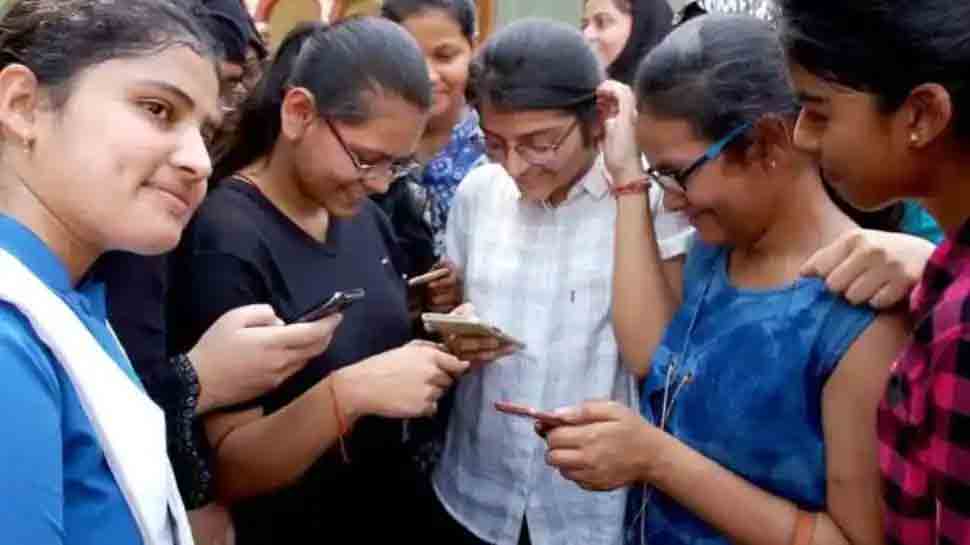 BSEB class 10th result 2021: The class 10th result of the Bihar Board examination was announced on Monday (April 5). The Bihar School Examination Board, BSEB, released the matric class 10 result on its official websites, biharboardonline.bihar.gov.in and biharboardonline.com. Now, the BSEB is all set to honour its top 10 scorers of class 10th, just like it did for class 12th students, results of which were announced a few days back.

Check out the announcement made by BSEB on its official Twitter handle:

A total of 101 students succeeded in securing positions in the top 10 rank list of Bihar Board matric exams.

At least three students topped the BSEB Bihar Board 10th exam 2021, result of which was announced at around 4 pm on Monday by stated Education Minister Vijay Kumar Choudhary. Pooja Kumari, Shubhdarshni and Sandeep Kumar bagged the first position with 484 out of 500 marks in class 10th Bihar Board exam 2021.

A total of 78.17 per cent of students cleared the 10th exam successfully, a slight drop from last year. In 2020, a total of 12 lakh candidates appeared for the examination and the overall pass percentage was 80.59 per cent. Last year, the BSEB class 10th examinations were conducted from February 17 to 24, 2020 and the result was announced on May 26.