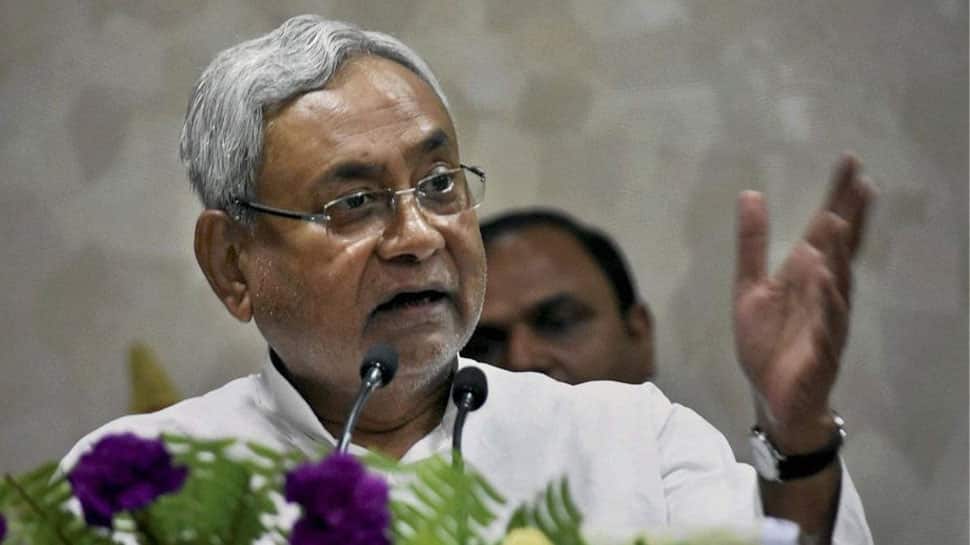 NEW DELHI: Bihar Chief Minister Nitish Kumar is set to expand his Council of Ministers on Sunday at 11 AM and it is expected in the latest expansion Nitish would name the replacement for those ministers who have won the recently concluded Lok Sabha election.  Janata Dal(U) sources said that it is highly unlikely that any leader from BJP would get a ministerial berth in Sunday's Cabinet expansion.

Five senior JD(U) leaders – Neeraj Kumar, Ranju Geeta, Ashok Chaudhry, Shyam Rajak and Lalan Paswan - are expected to get the ministerial berths. Rajak , who had left RJD to join JD(U) few years ago, was even a member of Kumar’s ministry earlier and Ashok Chaudhary, who was once the chief of Bihar Congress, was also a minister in JDU-RJD-Congress coalition government.

It may be recalled that on Thursday, the JD(U) decided against joining the Narendra Modi-led central government, saying it would not accept the BJP’s offer of only one ministerial berth. “They (BJP) wanted only one person from JD(U) in the cabinet, so it would have been just symbolic participation. We informed them that we do not need it (Cabinet berth),” the Bihar CM had said. Nitish, however, attended Modi’s swearing-in ceremony at Rashtrapati Bhavan and also told media that he was not thinking much over ministerial berth, stressing that his party was fully in the NDA.

Commenting on Nitish's decision to not accept one ministerial berth offer from BJP, Rashtriya Janata Dal (RJD) leader Subodh Roy said on Sunday that there is no permanent friend and enemy in politics and anything is possible. He added that initially, Nitish was with the BJP then he parted ways with the saffron party to form an alliance with the RJD and now he is again in an alliance with the BJP. Roy added that anything is possible in the coming days.

Responding to Roy's remarks, JD(U) leader Ashok Chaudhry said that RJD leaders are upset because the party has faced thumping defeat in Lok Sabha election. He added that RJD should understand the fact that JD(U) is fully with BJP-led NDA and nothing will change in the coming days.