The Bihar cabinet on Friday sanctioned Rs 384 crore for payment of pension under the Chief Minister Old Age Pension Scheme for the financial year 2019-20, an official said here. 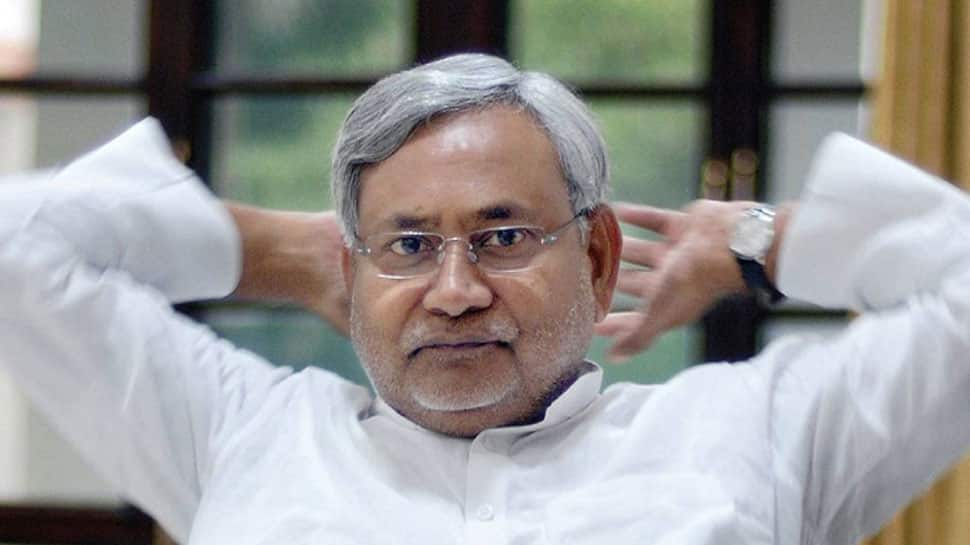 Patna: The Bihar cabinet on Friday sanctioned Rs 384 crore for payment of pension under the Chief Minister Old Age Pension Scheme for the financial year 2019-20, an official said here.

The money was sanctioned from the Bihar Contingency Fund for payment to beneficiaries who are above 60 years and do not receive any salary, pension, family pension or social security pension either from central and state government.

The number of such beneficiaries is 36.50 lakh, Cabinet Secretariat department Principal Secretary Sanjay Kumar told reporters. Those who are in the age group of 60-79 will get Rs 400 per month while those above 80 will get Rs 500 per month as pension under the scheme.

The cabinet also enhanced the corpus of the Bihar Contingency Fund from Rs 350 crore to Rs 8020.04 crore till March 30, 2020, Kumar said. The move was made to withdraw funds in advance for carrying development work which had not got a budgetary allocation.

It also approved a proposal of the finance department to provide ex-gratia payment to those who died while discharging their duties during general elections, assembly elections or by-polls, the principal secretary said.

As per the decision, if a person dies during the election, he/she will get Rs 15 lakh but the amount would be doubled to Rs 30 lakh, if he/she dies in violence, armed attack, blast, etc while performing election duty, he said.

The payment would be shared by both the Centre and the state government on a 50:50 basis, he said.

The cabinet also gave its nod for setting up one dispensary in each of the 38 district court premises, Kumar said adding that it also created five posts to run each dispensary. A total of 18 decisions were made at the cabinet meeting chaired by Chief Minister Nitish Kumar.