Bihar man seeks permission for human sacrifice, says will begin with his son

In the viral video, the occultist can be seen claiming that human sacrifice is not a crime and he will first sacrifice his son, who is an engineer. 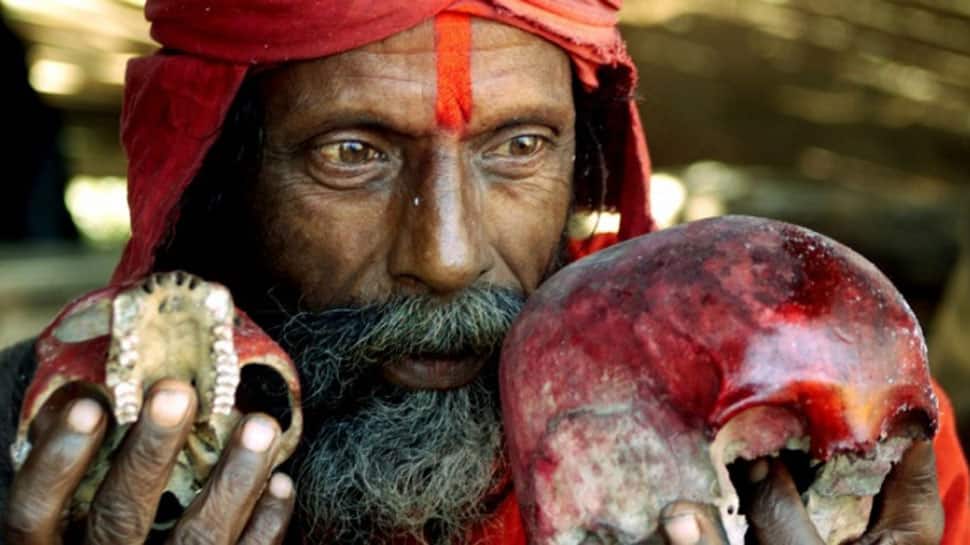 BEGUSARAI: In a bizarre incident, an occultist at Begusarai district in Bihar has sent an "application" to authorities seeking permission for human sacrifice to satisfy his deity.

In the viral video, the occultist can be seen claiming that human sacrifice is not a crime and he will first sacrifice his son, who is an engineer.

Though the screenshots of Singh's letter have gone viral, SDO Sanjiv Kumar Chaudhary claimed he had not received any such letter from Singh.

"This is a serious matter. Human sacrifice is illegal. We have launched a hunt for the letter as well as the tantrik. Appropriate action will be taken," he told PTI.

Singh has been drafted on the letterhead of a unknown organization "Bindu Maa Manav Kalyan Sanstha". Singh claims that the organisation was registered under the Societies Registration Act and he is the head of the organisation.

A video clip in which Singh can be seen talking to local journalists about his letter has also gone viral.

"Human sacrifice is not a crime. I have been ordered to perform the same by Goddess Kamakhya. And the first person I shall be sacrificing my son, an engineer by profession, who refuses to give financial aid to my temple. He is like Ravana," Singh is shown as saying in the video.

Meanwhile, residents of the village where Singh lives said that he is 'crazy' and he does wayward things to get publicity.