Ranjan said the Bihar government is working on corona and floods management, and refuted claims of opposition alleging neglect by the state government. 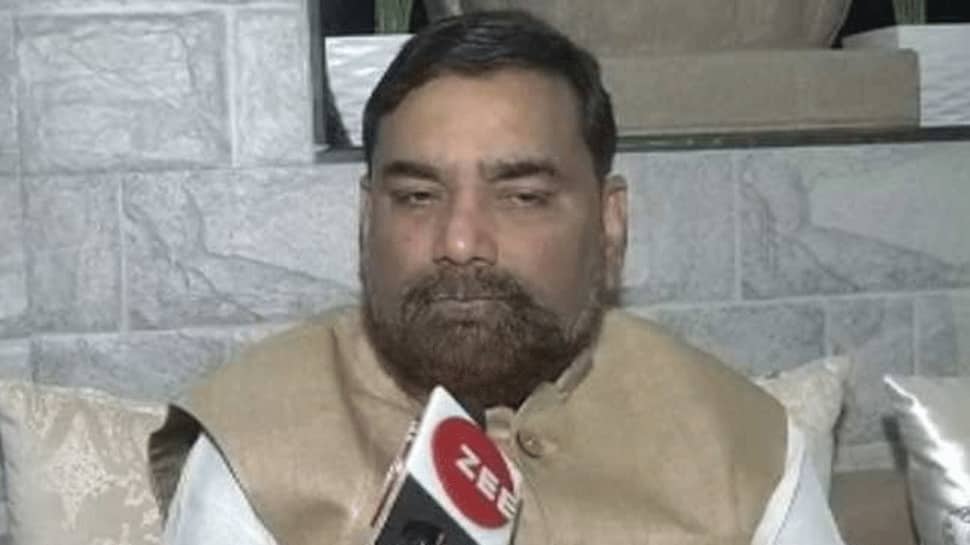 Patna: Janata Dal (United) spokesperson Rajeev Ranjan on Saturday said that assembly elections should be held on time so that the new government can work for development.

"It is our responsibility to ensure that the elections are held on time. We are focussing on elections so that the new government works for development," said Ranjan.

Ranjan said the Bihar government is working on corona and floods management, and refuted claims of opposition alleging neglect by the state government.

While speaking on Coronavirus management, he said, "To fight corona, 5,000 more beds have been installed in the hospitals for the patients and coronavirus testing target is being set at 20,000 per day."

"In case of floods, the SOPs are being followed which had been decided last month and on that basis relief shelters and disaster management work is being done," said Ranjan while commenting on Bihar flood management.

Meanwhile, parts of the Darbhanga district were flooded on Friday following incessant rainfall in the region. Bihar government has said that 9.6 lakh people have been affected by floods in the state and 12,023 persons were staying in shelter homes.