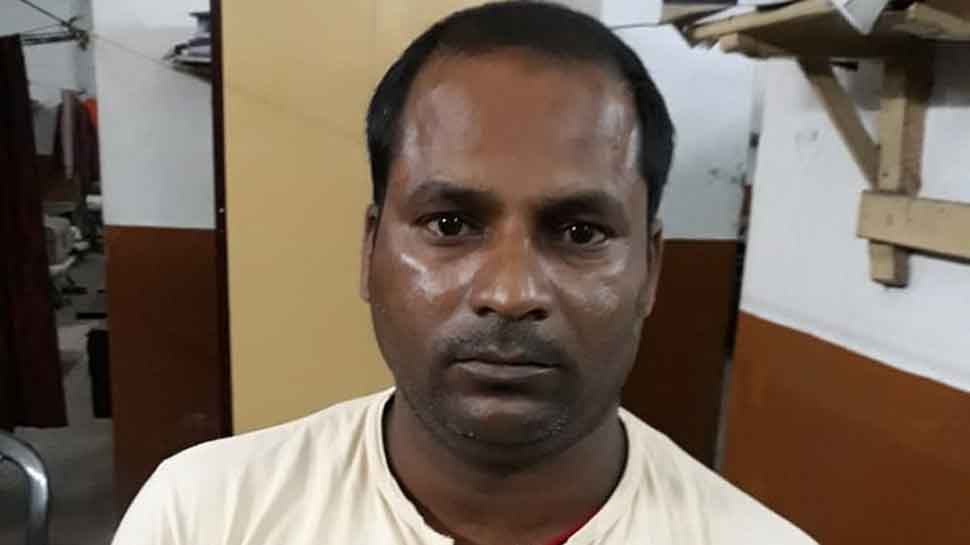 Kumar, a resident of the Lakhisarai district of West Bengal had been staying in Kolkata’s Strand Road for the last five months.

Acting on a tip-off, officers of Kolkata Police raided his Kolkata residence and he was apprehended.

Sources in Kolkata Police say that amidst an encounter on July 17, 2019, in Left Wing Extremism (LWE) areas of Lakhisarai, a Maoist cadre Manoj Koda was arrested. After questioning him, police got information about the said Sunil Kumar who was a Maoist link man. Sources also say that he would give prior information to Maoist cadres about police operations in Maoist infested areas of Bihar.

“Kumar has several charges like murder, extortion, kidnapping, and UAPA against him besides being closely associated with the encounter with Maoist cadres in Lakhisarai. He was staying in Kolkata for the last five months, evading arrest by Bihar police officials,” said a senior official of Kolkata Police.

A team comprising police officials from Bihar reached the North Port Police Station on Thursday to take the custody of Kumar. Later in the day, he was produced before the court was taken to Bihar on transit remand.