"Imran Khan has taken a U-turn for having taken the support of banned elections to win the election and helping them enter the mainstream and then claiming you have taken action against them." 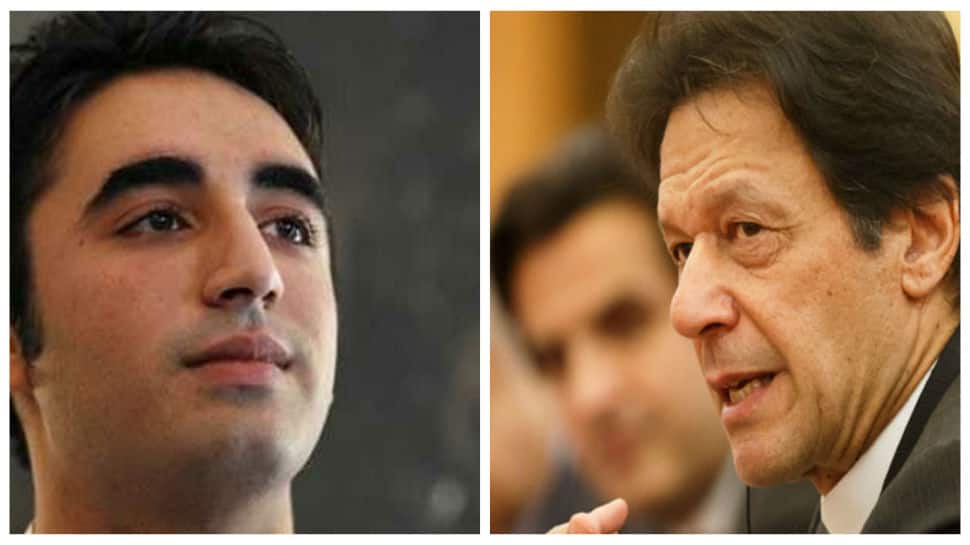 Even as Imran Khan faces heat from India and the world community to act against home-grown terrorist organisations, Bilawal Bhutto Zardari opened a new line of attack from within and accused the Pakistani PM of shielding leaders of banned organisations.

While New Delhi has maintained that the Imran Khan government is lethargic in its approach to tackle home-grown terror, Bilawal confirmed it by saying claims of the Pakistani PM are untrue. "We have heard again and again that action has been taken against banned organisations. I don't think so," said the chairperson of Pakistan's Peoples Party. "You (Imran Khan) say that you have arrested them (leaders of banned organisation. I say that no, you have taken them into protective custody so that India's fighter jets can't target them. You say that you have frozen their bank accounts but how do we know? Why should we believe this?"

Bilawal, the Opposition leader in Pakistan, then said that Imran ought to win the trust of all political parties in the country by 'showing seriousness.' "You have to engage with the Opposition and win our confidence. This has been my stance throughout. You have taken a U-turn for having taken the support of banned elections to win the election and helping them enter the mainstream and then claiming you have taken action against them."

The Imran Khan government is under tremendous pressure from the world community as well as from within Pakistan to act against terror. The cricketer-turned-PM has also been accused of taking support from banned organisations and for being a puppet to the country's army and secret services.

Bilawal has attempted to spearhead the pressure from within and last week, had demanded the removal of three ministers for allegedly having links to terrorist organisations.

In stern warning to Pakistan, US says 'further terror attack on India will be extremely problematic'