Members of the Thakore community in 12 villages of Dantiwada Tehsil in Banaskantha districts have come up with a list of prohibitory 'rules' which are essentially archaic in nature. 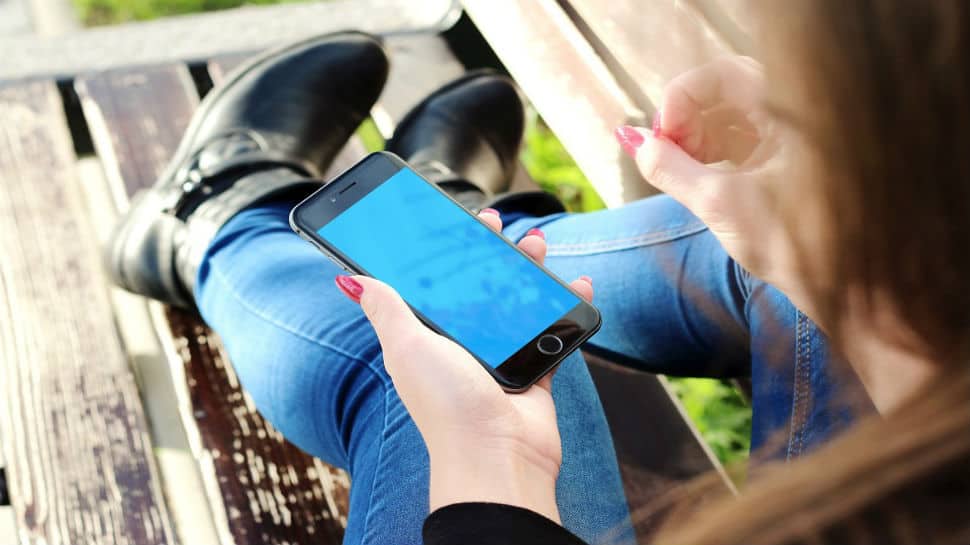 At a time when technological advancements have made human life far easier than it ever was before, medieval thought process continues to exist in pockets and a prime example of this was when Gujarat's Thakore community recently came out with a long list of utterly bizarre prohibitory 'rules.'

Among some of these 'rules and regulations' taken out by members of the Thakore community in 12 villages of Dantiwada Tehsil in Banaskantha districts, the most outlandish is to prohibit unmarried women from keeping or making use of mobile phones. The rule states that if an unmarried girl of the community is found with a mobile phone, her parents would be held responsible for it. While the reason - or the logic - for this rule is not clear, it is being reported that the elders of the community are determined to ensure that the diktat is adhered to.

It has also been decided to ban the use of DJs at all events.

Not all of these prohibitions, however, are regressive in nature. The community here also prohibited giving or taking of dowry and banned the use of firecrackers at events. Interestingly, it has also been decided that the community would boycott a family if there is any discord, clash or animosity between two brothers in this family. Varghoda, or the ritual of a groom coming for the wedding on a horse, has also been clamped down on.