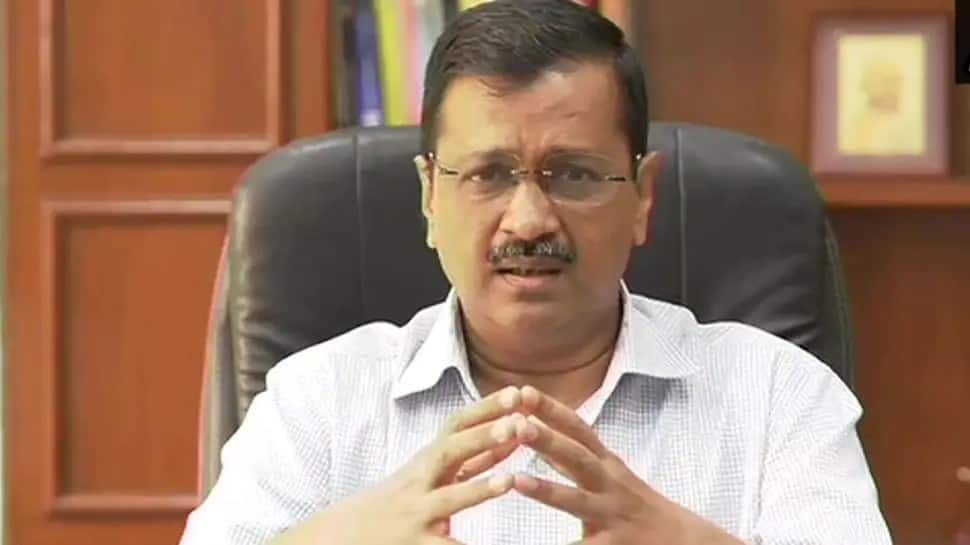 “If Kejriwal is honest and has no hand in this bus scam, he should immediately dismiss the transport minister,” Gupta was quoted as saying by PTI.

"The matter was raised in Assembly too but the ruling party with its brute majority there tried to put it under the carpet,” said Bidhuri.

As no action was taken by the government, the BJP legislature party asked the Lt Governor for a probe into this, Bidhuri added.

The Delhi government has put on hold the process of procurement of 1,000 buses by Delhi Transport Corporation. Lt Governor Anil Baijal has formed a three-member committee to look into the matter.