Senior Asom Gana Parishad (AGP) leader Zoii Nath Sharma on Sunday (December 15) that a party meeting was held on Saturday (December 14) during which it was decided that the AGP will file a petition in the Supreme Court challenging the implementation of Citizenship Amendment Act. 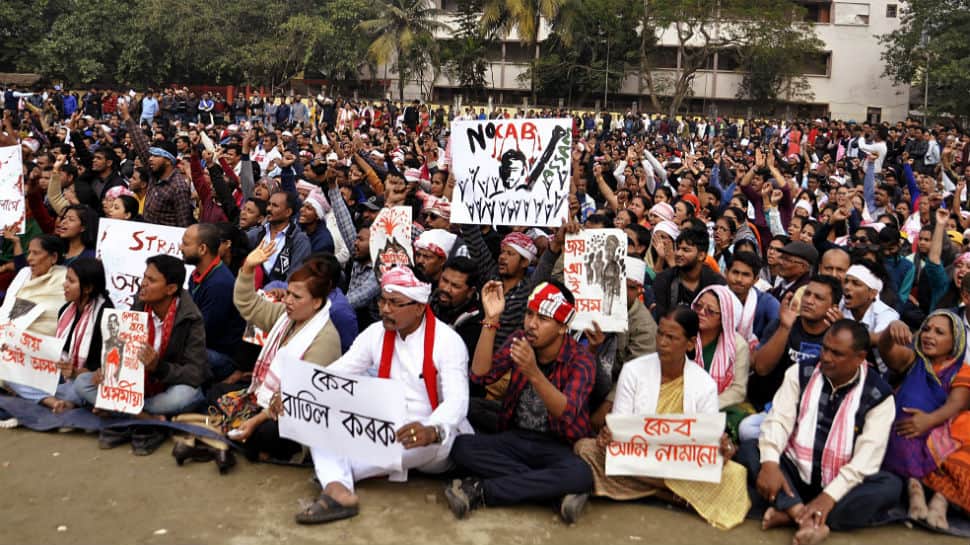 Senior Asom Gana Parishad (AGP) leader Zoii Nath Sharma on Sunday (December 15) said that a party meeting was held on Saturday (December 14) during which it was decided that the AGP will file a petition in the Supreme Court challenging the implementation of Citizenship Amendment Act (CAA) in Assam and particularly in Brahmaputra valley. Sharma added that AGP president will lead a delegation that will meet Prime Minister Narendra Modi and Union Home Minister Amit Shah to hold discussion over this issue.

It is to be noted that the AGP is an ally of Bharatiya Janata Party (BJP) and the party had supported the amendment to the Citizenship Bill during its passage in Parliament. But the party took a u-turn on Saturday due to the ongoing protests in Assam over the implementation of the CAA. According to reports, many AGP functionaries have resigned from their posts accusing the BJP-led government in the state of failing to understand the plight of Assamese people.

In a related development, the President of Assam Pradesh Congress Committee, Ripun Bora, said that his party will also file a writ petition in the SC on Monday (December 16) challenging the Citizenship Amendment Act.

Meanwhile, Prime Minister Narendra Modi on Sunday defended the new law stressing it allows persecuted minorities from Pakistan, Bangladesh and Afghanistan and helps them live a dignified life by becoming an Indian citizen and l.

Justifying his government's decision to bring in the Citizenship Law, the prime minister said his government was committed to providing respect to those people who have faced troubles in the neighbouring countries because of their religious beliefs.