Shiv Sena has slammed the PM for saying that nothing could be done since the Ram temple matter is in court. 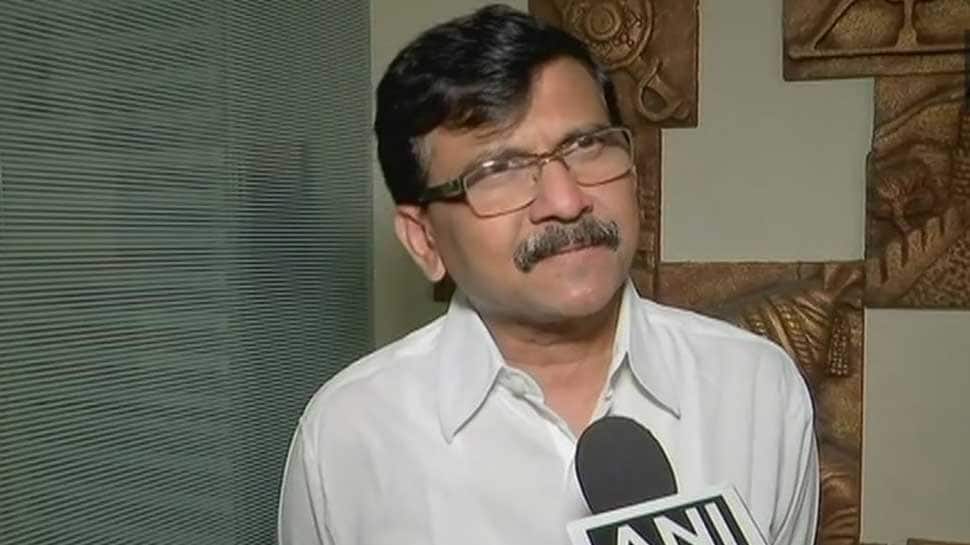 NEW DELHI: BJP's estranged NDA ally Shiv Sena on Wednesday criticised Prime Minister Narendra Modi for saying that any action on the Ram temple will be taken only the legal hurdles get over.

Commentating on PM Modi's statement, senior Shiv Sena leader Sanjay Raut said that if the PM finally says that nothing can be done since the matter is in court then what was the need for the bloodshed on the Ram temple issue.

Speaking to ANI, the Sena MP said, ''We don’t need the PM to tell us that the matter is in court. If that's what we wanted, what was the need for the movement?''

Driving his point home, Raut said, ''hundreds of karsevaks were martyred, there were bomb blasts in Mumbai, riots. It was a genocide on Ram temple’s name, who’s responsible? You (BJP) formed the government on this issue, don’t forget that.''

S Raut: We don’t need PM to tell us that matter is in court. If that's what we wanted, what was the need for the movement? Karsevaks martyred, bomb blasts in Mumbai, riots; it was genocide on Ram temple’s name, who’s responsible? You formed govt on this issue, don’t forget that. pic.twitter.com/phgEKxoa5d

The extremely critical comments from the Maharashtra-based party came a day after PM Modi said that his government can take a decision on an ordinance for the Ram temple's construction only after the judicial process is over.

Commenting on that, the Shiv Sena said that "Lord Ram is not bigger than the law".

The Shiv Sena, an ally of the BJP, has been demanding an ordinance to pave the way for the temple's construction in Ayodhya, arguing that the matter has been dragging in courts for decades.

"The Supreme Court has said (hearing on the) Ram Mandir is not an urgent matter. PM Modi also did not say anything different. I congratulate him for making his position clear on the matter. ...(The PM says) Will not bring an ordinance for the Ram temple. The constitutional meaning of this is that Lord Ram is not bigger than the law," Sanjay Raut said in a tweet.

In an interview to ANI, PM Modi was asked about the demand by Hindutva groups for an ordinance for a Ram temple in Ayodhya.

In the recent times, the Shiv Sena has hardened its stand over the Ram temple issue.

In November, the Sena chief had visited Ayodhya and demanded an ordinance to resolve the issue.