BJP leaders told PTI that these motorised vehicles will visit all 26 Lok Sabha constituencies in the state and gather suggestions from the people. 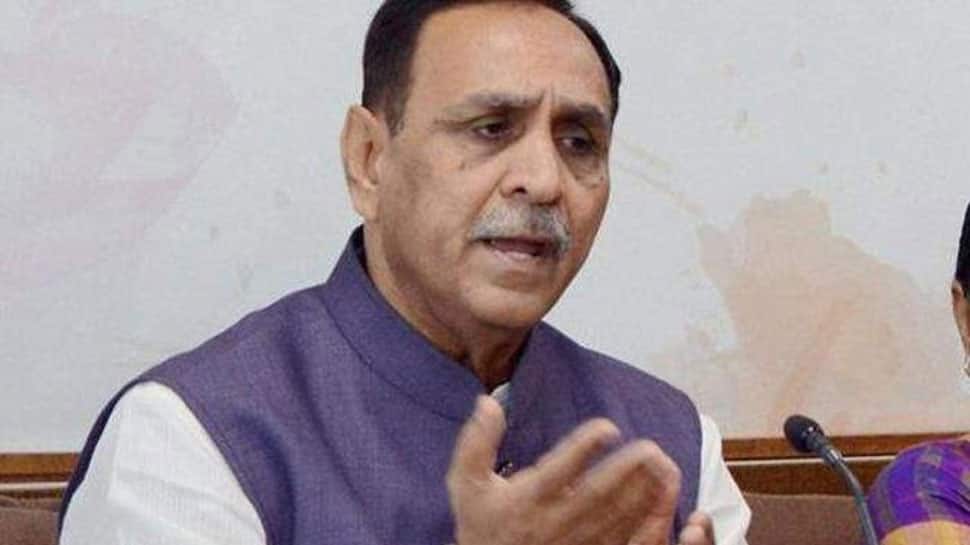 GANDHINAGAR: Gujarat Chief Minister Vijay Rupani flagged off 26 'raths' (chariots) on Tuesday with an aim to seek views from the people of the state in order to prepare the manifesto of the party for the upcoming General Election.

BJP leaders told PTI that these motorised vehicles will visit all 26 Lok Sabha constituencies in the state and gather suggestions from the people.

"Earlier, manifestos of all parties were prepared at the party headquarters. Now, we have decided to take this exercise a step further and invite direct suggestions from people," Rupani was quoted as saying by PTI.

"This is for the first time in the country that we are asking people for suggestions that could be included in the party's 'sankalp patra' (manifesto)," he added.

The Gujarat Chief Minister claimed that this is a new initiative and no other political party in the country has taken such step in the country.

It may be recalled that BJP President Amit Shah and Home Minister Rajnath Singh had launched "Bharat ke mann ki baat, Modi ke saath" on Sunday.
This exercise, which will continue for a month, is also aimed at seeking views and suggestions from people across the country to prepare the manifesto of the party before the Lok Sabha polls.

Not aligning with TMC, no contact with TMC for about a year: Odisha CM Naveen Patnaik