Kumaraswamy, however, hit back at the BJP asking why the party failed to get Pujari arrested when it was in power. 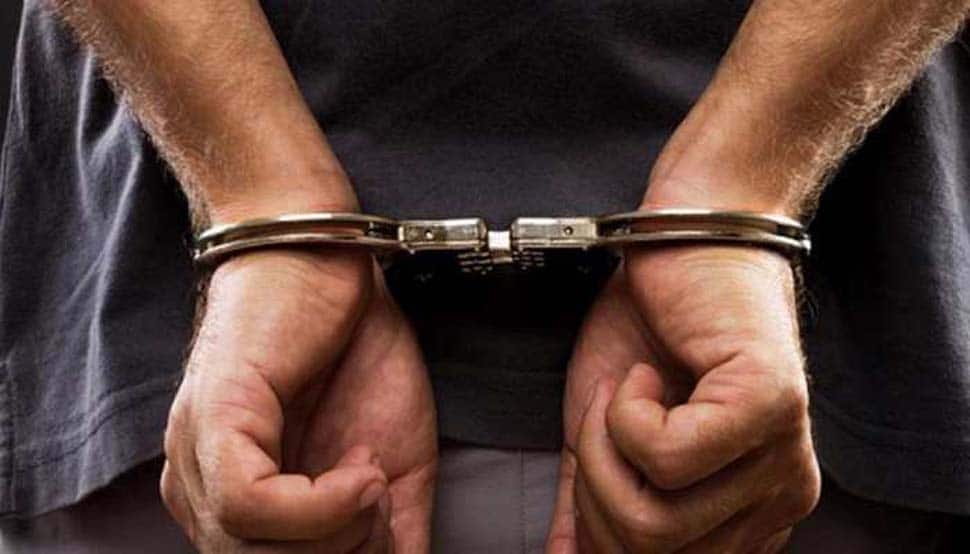 BENGALURU: Karnataka BJP on Saturday slammed Chief Minister HD Kumaraswamy for taking credict for the arrest of fugitive gangster Ravi Pujari from Senegal, asking Kumaraswamy to take steps in order to curb down crimes in the state.

The BJP also demanded that the chief minister must show courage by arresting Congress MLA J N Ganesh, who is absconding for over a week after being booked on an attempt-to-murder charge after he allegedly assaulted Congress MLA Anand Singh.

Kumaraswamy, however, hit back at the BJP asking why the party failed to get Pujari arrested when it was in power. Referring to Ganesh's issue, the Karnataka Chief Minister stressed that action against the Congress lawmaker will be taken in accordance with law, PTI reported.

Pujari, who is named as an accused in over 30 cases, including a 2009 murder case, was arrested in Senegal on January 19.

"CM @hd_kumaraswamy claiming credit for arrest of criminal Ravi Poojari by West African police is like @H_D_Devegowda claiming credits for killing of Bin Laden by US. Wake up & first show some guts to stop the crime in Karnataka. Governing a state isnt like producing movies (sic)," Karnataka BJP said in a tweet.

"Anna (Big brother) Kumaranna, before giving kudos to your self by claiming that Ravi Pujari was arrested by the coalition government, show your virility by arresting Kampli MLA Ganesh," it said in another tweet.

Kumaraswamy had claimed on Friday that an important role was played by the Congress-JD(S) government in Karnataka to get Pujari narrested.

"Ravi Pujari's illegal activities had started in 2001; BJP also ruled the state for five years. BJP has tweeted with respect- calling me Anna- I want to ask that brother (BJP) what did you do for five years when you were in power," he was quoted as saying by PTI.

Kumaraswamy told reporters that several efforts were made by his government in the last six months to bring Pujari to justice.