Talking about the issue of NRC, Sanjay Paswan said that BJP is in favour of implementing the NRC in every part of India but the JDU has been creating confusion over this matter. 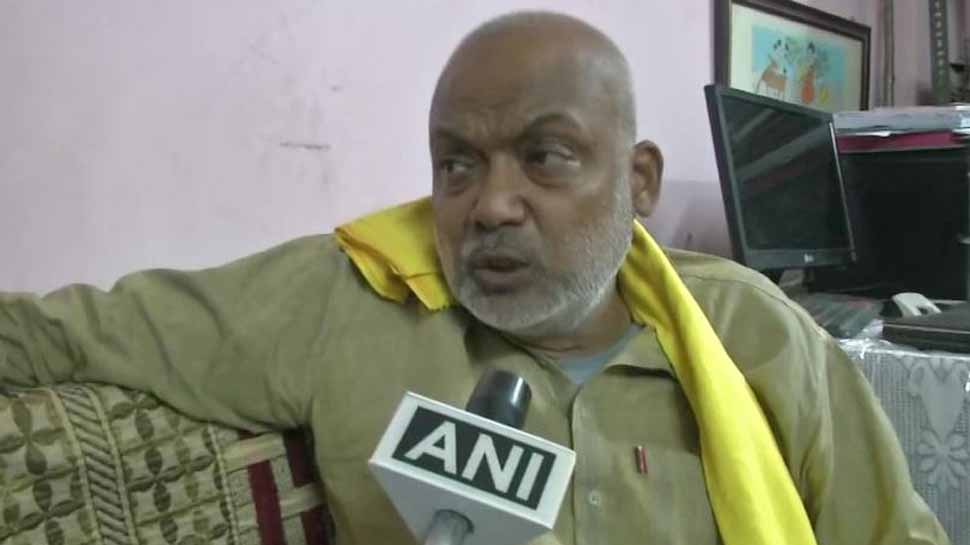 PATNA: In a statement which is set to create ripples in Bihar politics, senior BJP leader Sanjay Paswan on Monday said that the BJP has always backed Nitish Kumar for the post of chief minister in Bihar but the time has come for him to leave the coveted post and allow a BJP leader to become the chief minister of the state.

"We fought Lok Sabha polls together but not Vidhan sabha polls. We will fight the upcoming assembly polls in Bihar together and decide who will be the next leader. We are waiting for that time," Paswan told ANI.

"We believe in the work, honesty and `sushasan` (good governance) of Nitish Kumar. What I am saying is that there are differences between JDU and BJP on its core issues such as Triple Talaq, Ram Mandir and National Register of Citizens (NRC). People ask why there are differences on issues?"So I urge Nitish Kumar to see what people of the state think on the core issues of the BJP. I request Nitishji to trust BJP and give the chief minister`s post to our leader for once," Paswan added.

Talking about the issue of NRC, Paswan said that BJP is in favour of implementing the NRC in every part of India but the JDU has been creating confusion over this matter. "We are in favour of NRC in every part of the state. The way JDU has been speaking about NRC it is creating a confusion. We want to know what people of Bihar thinks on the core issues of the BJP," Paswan noted.