BJP lost 3 state elections but we are not defeated: Amit Shah

The Rajya Sabha MP also said that in politics, there was constant victory and defeat. 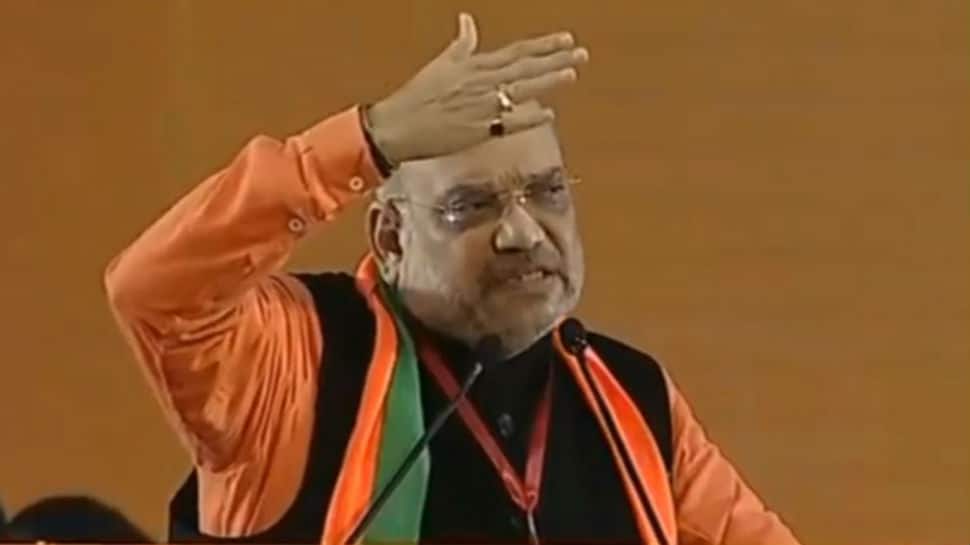 NEW DELHI: BJP President Amit Shah on Saturday said although the party lost in the Madhya Pradesh, Rajasthan and Chhattisgarh Assembly polls, it has not been defeated yet.

Addressing the Bharatiya Janata Party National Council on the second day of its session, Shah said: "In 2014, people gave full majority to the BJP. And since 2014, every year elections came and we won.

"Recently, three election results were not good. But I want to tell party workers that our opponents have won but we have not been defeated."

Shah went on to say: "The media will debate our losses but I want to make them understand that what is defeat. In Uttar Pradesh, the Congress have been cleaned and one has look for it with the help of a binocular."

The Rajya Sabha MP also said that in politics, there was constant victory and defeat.

"But the BJP has not lost its ground in these three states. Our workers have to keep the faith and they have the opportunity in 2019 to form a foundation for a strong government."

Slamming the Congress for nepotism, casteism and appeasement, Shah said that due to these three issues, the country`s development was being halted.

He asserted that the Narendra Modi government will keep on moving ahead with its pro-poor schemes to take development to every person of the country.

The BJP chief also said that for party workers, elections were not only to form government, but it was a festival of democracy and an opportunity to showcase the party`s ideology.