The 'tradition of holding the 'Guru Dakshina' event has existed since 1928 and sees people coming here make donations to RSS. 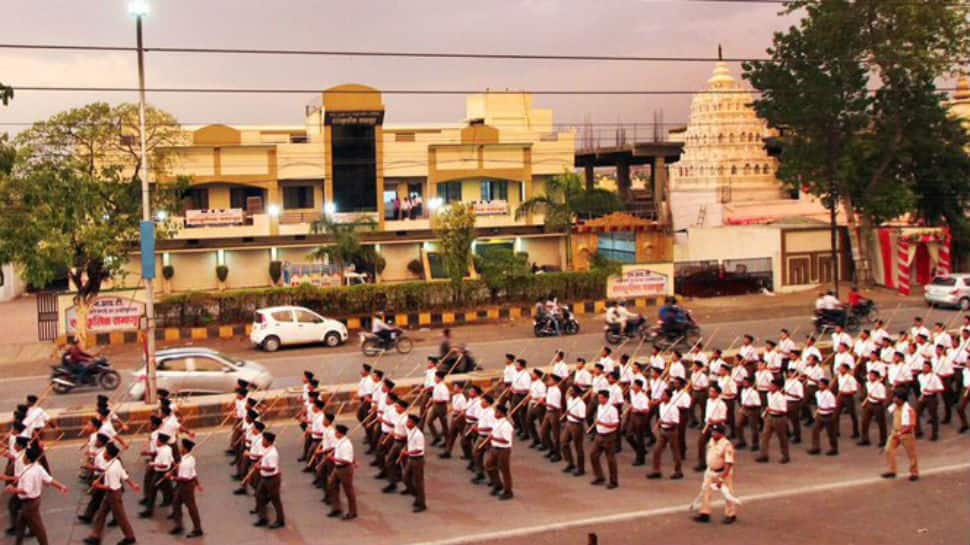 Every minister and parliamentarian of the Bharatiya Janata Party will attend the Rashtriya Swayamsevak Sangh's 'Guru Dakshina' annual event which is scheduled to be held at the residence of union minister Dr Jitendra Singh in New Delhi on Thursday.

The 'tradition of holding the 'Guru Dakshina' event has existed since 1928 and sees people coming here make donations to RSS. In the first edition of the event, it is said that a total of Rs 84.50 had been collected. Years have passed and times have changed with RSS spreading its foothold across the country. The event now attracts lakhs of members and it is estimated that the total donations made can amount to several crores, although RSS does not reveal the exact figures.

A number of top BJP leaders will be part of the program this year. BJP ministers and parliamentarians attending the event this year could also donate a part of their salaries at the event. Rules and regulations for high-value donations have changed over the years and now, any such donation needs to be made either through bank cheques or through Demand Draft. For donations, ID, email and Aadhaar number have been made mandatory.

In the previous edition of the event - in 2018, sources in the RSS say that over 95,000 people had participated.