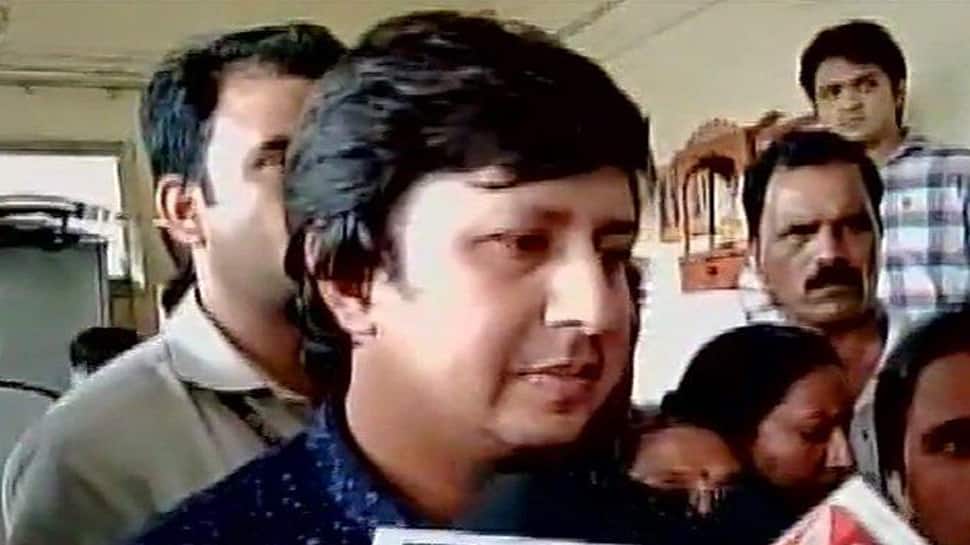 BJP MLA Akash Vijayvargiya was arrested on Wednesday for allegedly thrashing a Municipal Corporation officer who had come for an anti-encroachment drive in Indore, Madhya Pradesh. After his arrest, he was produced before the district court. His bail plea was rejected and he was sent to judicial custody till July 7. Earlier an FIR was registered against Akash at MG Road police station in Indore under IPC 353, 294, 506, 147, 148. 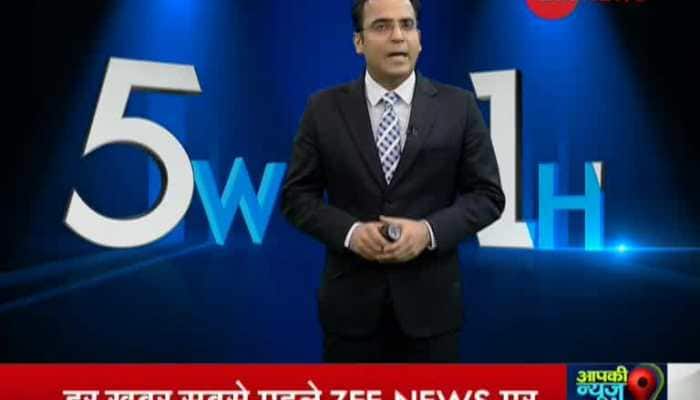 The FIR against Akash, son of senior BJP leader Kailash Vijayvargiya, was registered after he was caught on camera thrashing the Municipal Corporation officer with a cricket bat. Akash and some of his supporters were trying to stop the officer who had come to demolish a building, reportedly illegal, in Ganji Compound area of the city. While Akash used the bat in his hand to assault the officer, his supporters too assaulted the government officer.

Following the incident, cops from three police stations - along with the SSP of the area - reached the spot to bring the situation under control. Akash had made headlines earlier this month as well when he was booked on the charges of holding a protest without permission in Indore's Rajwada, against power shortage in the state.