The BJP MLA from Ballia in Uttar Pradesh, however, noted that those who fail to show relevant documents establishing their Indian citizenship will be sent to their home with due respect. 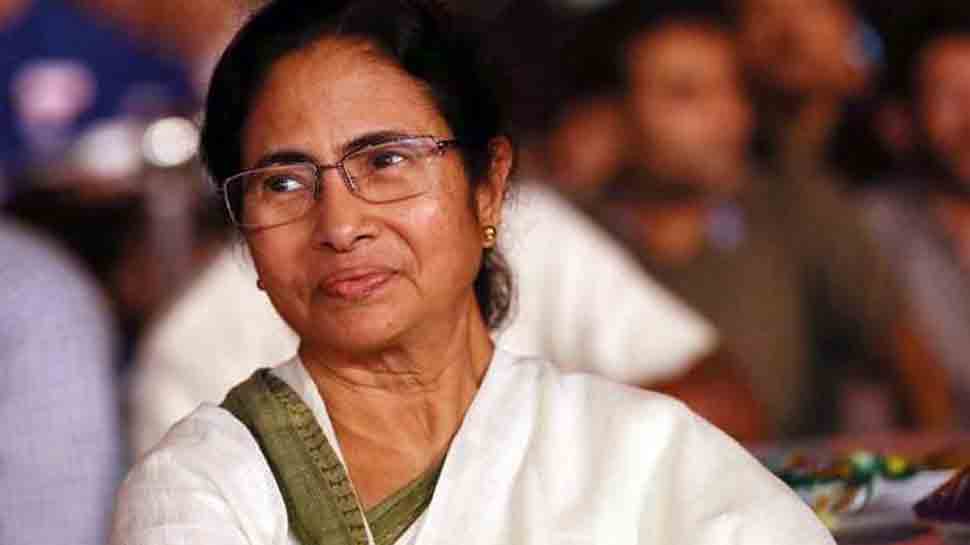 BALLIA: BJP MLA Surendra Singh on Saturday slammed West Bengal Chief Minister Mamata Banerjee over National Register of Citizens (NRC) issue and stressed that NRC will be implemented in West Bengal and if Mamata wanted to protect Bangladeshis in order to keep her vote bank intact then it is better for her to become the Prime Minister of Bangladesh. "Mamata Banerjee`s bad days are about to come and she should change her language. If she wants to do politics with the support of Bangladeshi people, she should go to Bangladesh. It will be good if she becomes Prime Minister of Bangladesh if she has courage for it," Singh, who is infamous for making controversial remarks, told media.

The BJP MLA from Ballia in Uttar Pradesh, however, noted that those who fail to show relevant documents establishing their Indian citizenship will be sent to their home with due respect. Talking about BJP's extraordinary performance in West Bengal in 2019 Lok Sabha election, Singh said, "People of Lanka (Sri Lanka) did not allow Hanuman ji but he managed to get there. Likewise, Yogi and Amit Shah entered (West Bengal) and we got many seats there. Mamata Banerjee is political queen (Lankini) of Bengal, Ram has made debut there and there will be a change in government soon. NRC will be implemented in Bengal and all Bangladeshis will be given two packets of food and will be sent to their home respectfully".

Singh asserted that foreigners living in India should not be allowed to influence vote."Mamata is allowed to live in India but if she takes inspiration from feelings of anti-national then she will be taught a lesson," he added.

On Thursday, the Trinamool Congress supremo led a protest march against the NRC in Assam which left nearly 19 lakh people in its final list and had accused the BJP of trying to divide people through the exercise. ''For the sake of religion, for the sake of Hindus, Muslims, Sikhs and Christians, I don't agree with NRC,'' she added.

Pakistan could lose in war with India, but it will have consequences: Imran Khan