The BJP MP stressed that it seems that former PM was referring to the leaked draft survey conducted by National Sample Survey Office to prove that his claims on high jobless growth rate are true. 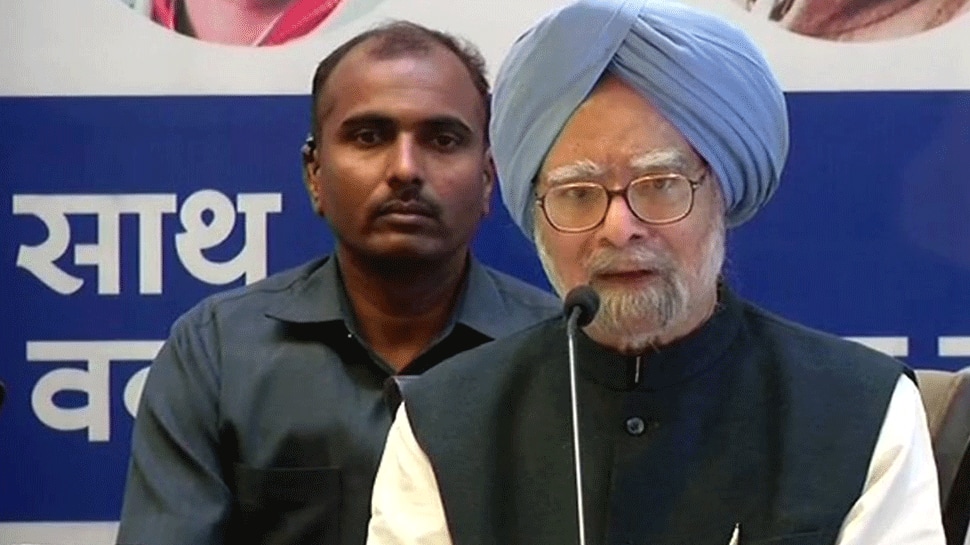 BENGALURU: BJP MP Rajeev Chandrasekhar on Monday said that charge of jobless growth leveled by former Prime Minister Manmohan Singh on Narendra Modi's government is factually untrue as Rs 10 lakh crore has been spent by the BJP-led NDA government on the infrastructure sector so far and it has played an important role in creating downstream jobs.

He added that the data of creation of new jobs can be confirmed by looking at EPFO data.

The BJP MP stressed that it seems that Manmohan Singh was referring to the leaked draft survey conducted by National Sample Survey Office (NSSO) to prove that his claims on high jobless growth rate are true.

"Manmohan Singh's charge of jobless growth is factually wrong as he has perhaps referred to NSSO data, which simply is a survey, not real data like Employees' Provident Fund Organisation (EPFO)," PTI quoted Chandrasekhar as saying.

"During the last five years of Modi government public spending in infra sector has been to the tune of Rs 10 lakh crore in roads, ports and railways. All of this is construction, creating downstream jobs," he added.

According to Chandrasekhar, since it is election time, the survey data will be used by some people in a context that suits them ans Singh has done the same.

Claiming that Singh is completely wrong in his claims, Chandrasekhar said that Indian economy is currently in a far stronger place than it was in 2014 when Singh demitted office.

On Sunday, Singh had said: "Let us be clear-our economy is in a far stronger and better place today than it was in 2014 when Dr Singh demitted office. The damaged economy he left behind has been rebuilt slowly and surely and we are on a path of sustainably high growth."