The nightclub, called Let’s Meet, was inaugurated by Sakshi Maharaj reportedly on Sunday. 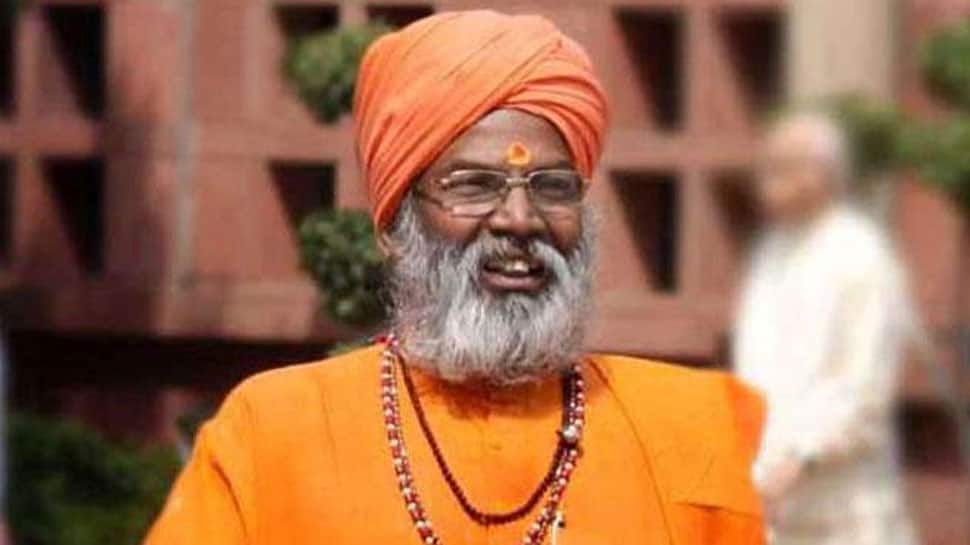 Bharatiya Janata Party (BJP) MP Sakshi Maharaj has sparked a row by inaugurating a nightclub in Lucknow in Uttar Pradesh. According to reports, the controversial BJP MP inaugurated a nightclub at a complex in Aliganj area of Lucknow.

The nightclub, called Let’s Meet, was inaugurated by Sakshi Maharaj reportedly on Sunday. The nightclub is located on the second floor of Jeet Plaza near Ram Ram Bank crossing in Aliganj area of the Uttar Pradesh capital. A ribbon cutting ceremony was held for the inauguration of the club.

This has raised several eyebrows as Sakshi Maharaj represents Unnao in Lok Sabha, and the development comes amid country-wide uproar over alleged rape of a woman by BJP MLA Kuldeep Singh Sengar and death of her father in judicial custody in Unnao.

"When these couples ride a motorcycle, they hug each other as if they both will eat each other. Similarly, couples can be seen behaving in a vulgar fashion in cars, parks and other places," he said.

In the past, he has also supported Dera Sacha Sauda chief Gurmeet Ram Rahim Insan, who is a rape convict and currently serving a jail term. "While one person had alleged rape against the Dera chief, but crores of devotees believe he is God," he had said while coming out in defence of Ram Rahim.