Here’s a look at all the BJP stalwarts who left for the heavenly abode since August 16, 2018, when former prime minister Atal Bihari Vajpayee breathed his last. 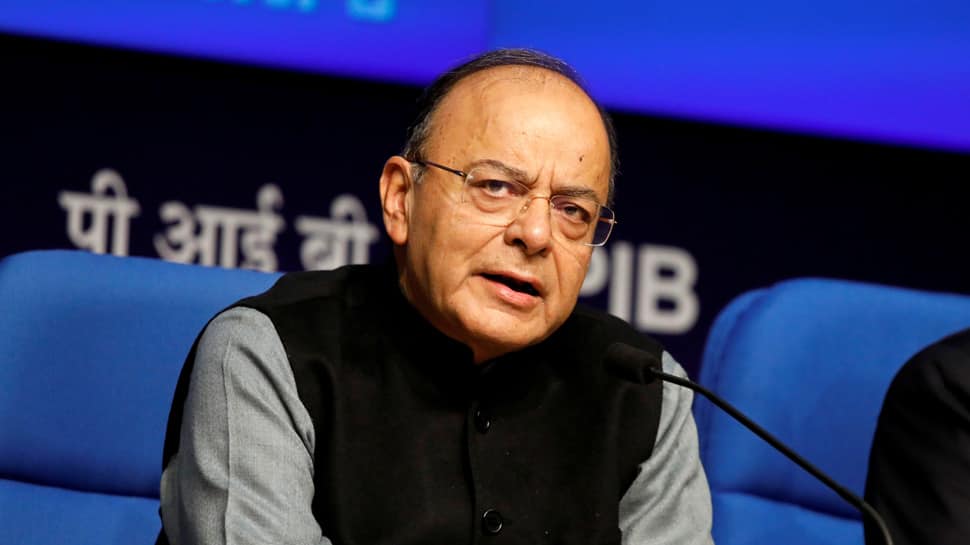 The Bharatiya Janata Party (BJP), which is currently as its political zenith, has lost several leaders and stalwarts in the last 373 days. The demise of former Union minister Arun Jaitley adds to the list of several BJP bigwigs, who breathed their last since August 16, 2018.

Here’s a look at all the BJP stalwarts who left for the heavenly abode:

Atal Bihari Vajpayee: The former prime minister’s death was the biggest loss for the BJP. One of the tallest political leaders of the country, Vajpayee had led the BJP from being a political minion to the formidable political alternative. He first became the prime minister of the country in 1996, but just for 13 days, following which he returned to power, but even this time the tenure was spread over just 13 months. In 1999, Vajpayee became the Prime Minister of the country again and completed full term in office. His loss was irreparable for the BJP as Vajpayee remained the most popular posterboy and tallest leader of the BJP till he breathed his last on August 16, 2018.

Madan Lal Khurana: Nearly two months after the demise of Vajpayee, the BJP lost another veteran leader – Madan Lal Khurana – on October 27, 2018. Besides being a Union minister in the Atal Bihari Vajpayee-led NDA government, Khurana also served as the Chief Minister of Delhi from 1993 to 1996. He was later appointed as the Governor of Rajasthan in 2004.

Ananth Kumar: A tech-savvy leader, who built the BJP from scratch in Karnataka, died on November 12, 2018 in Bengaluru. Kumar represented the Bengaluru South parliamentary constituency six times since 1996 and was later appointed the Union Parliamentary Affairs Minister in the Modi government. He was undergoing treatment at Sri Shankara Cancer Hospital and Research Centre in Basavanagudi, where he breathed his last.

Manohar Parrikar: Even during his short stint as the Defence Minister of the country, Parrikar stood out with achievements like the surgical strike on terror camps in Pakistan-occupied-Kashmir (PoK). His tenure as the Chief Minister of Goa is also considered one of the best for the state by many. He died after prolonged illness on March 17, 2019.

Sushma Swaraj: One of the most loved and popular leaders of the BJP, Sushma Swaraj, died suddenly following a cardiac arrest on August 6. She was rushed to AIIMS in the national capital after her health deteriorated suddenly and was declared dead within hours. The death of the former external affairs minister came as a shock to all.