The BJP leader also posted some photographs, which he said were taken by one of the winning photographers, and questioned Rahul if agreed with their content. 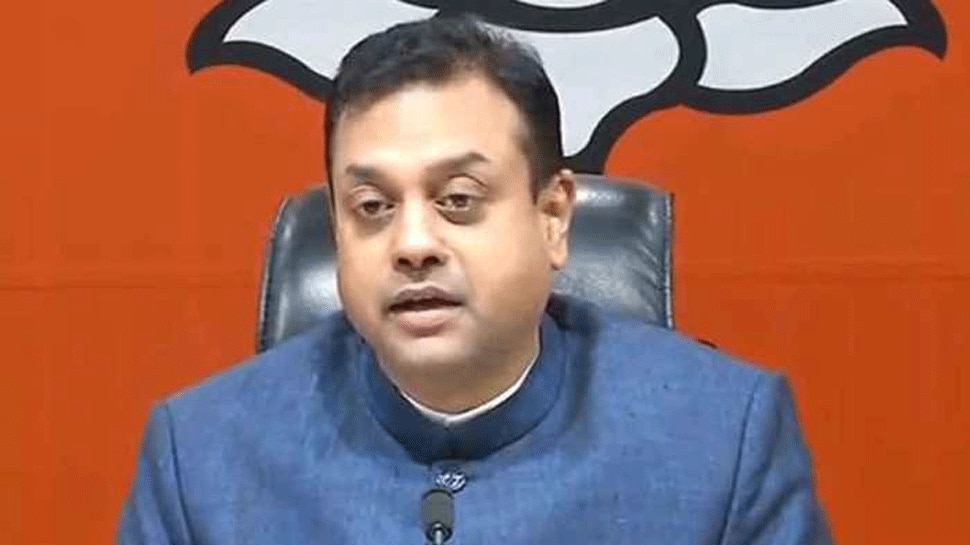 New Delhi: The Bharatiya Janata Party on Tuesday (May 5) attacked the Congress after Rahul Gandhi congratulated three photojournalists from Jammu and Kashmir for winning the Pulitzer Prize and asked if the opposition party considers the Valley as an integral part of India or not.

Hitting out at Rahul Gandhi for his congratulatory tweet to the photojournalists, BJP spokesperson Sambit Patra alleged the Congress leader wished those who considered Kashmir a "contested territory".

"Will Sonia Gandhi answer??Whether she and the Congress party concur with Rahul Gandhi on the issue of Kashmir not being an integral part of India!?Rahul today congratulated those who got an award for considering Kashmir as a 'Contested Territory'!" Patra said, posting the message with the hashtag "anti-national Rahul Gandhi".

The Congress leader in his tweet had said, "Congratulations to Indian photojournalists Dar Yasin, Mukhtar Khan and Channi Anand for winning a Pulitzer Prize for their powerful images of life in Jammu & Kashmir. You make us all proud."

Dear @RahulGandhi ji
You congratulated Mr Dar who received the Pulitzer award today for photography.
One of the photographs is enclosed herewith
The caption mentions “Indian Occupied Kashmir”
Mr Rahul is Kashmir an integral part of India??
Answer#AntiNationalRahulGandhi pic.twitter.com/g5t3Jo2q6D

The BJP leader also posted some photographs, which he said were taken by one of the winning photographers, and questioned Rahul if agreed with their content.

Three photojournalists from Jammu and Kashmir have been awarded the 2020 Pulitzer Prize for their striking images of life in the Valley. Channi Anand, Mukhtar Khan and Dar Yasin won in the feature photography category.