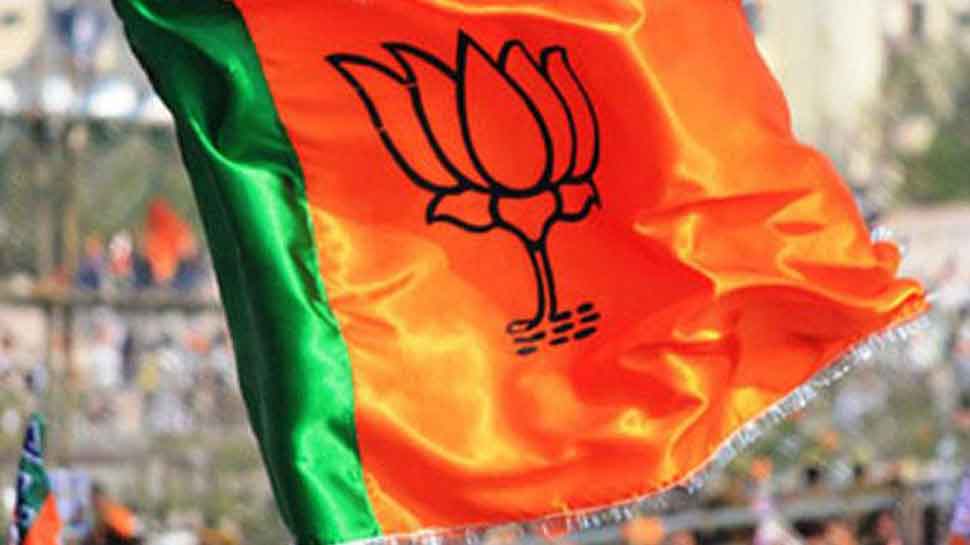 New Delhi: The Bharatiya Janata Party on Saturday directed states to conduct organisational polls as early as possible as all those states where party polls have not been conducted are unable to project the party`s face for that state.

BJP's aim is to finish the organisational polls by January 14 so that the election of National President will take place after that.

These organisational elections will produce the new state President. The organisational poll will not take place in states like Jharkhand, Delhi, Haryana, Karnataka, Telangana, Assam, Manipur and Tripura.

In Uttrakhand, as there has not been an unanimous understanding within the state unit for the president, the national leadership had to step in.

The Delhi team has reached Dehradun and will be meeting the top brass in the state. BJP`s Vice President Vinay Sahasrabuddhe and Secretary R.P. Singh have taken up the responsibility, the RSS senior leadership has been kept in the loop.

With nationwide protests against the new Citizenship Act and the NRC, the saffron party wants a unanimous election as well as complete regional and communal harmony.

Both Sahasrabuddhe and Singh will hold talks with all concerned till Sunday, and then submit a report to the top leadership of the BJP.

Shivraj Singh Chouhan and Arjun Ram Meghwal will monitor the BJP`s state Presidential elections and will go to Dehradun on December 23-24 and later announce the names on Christmas.