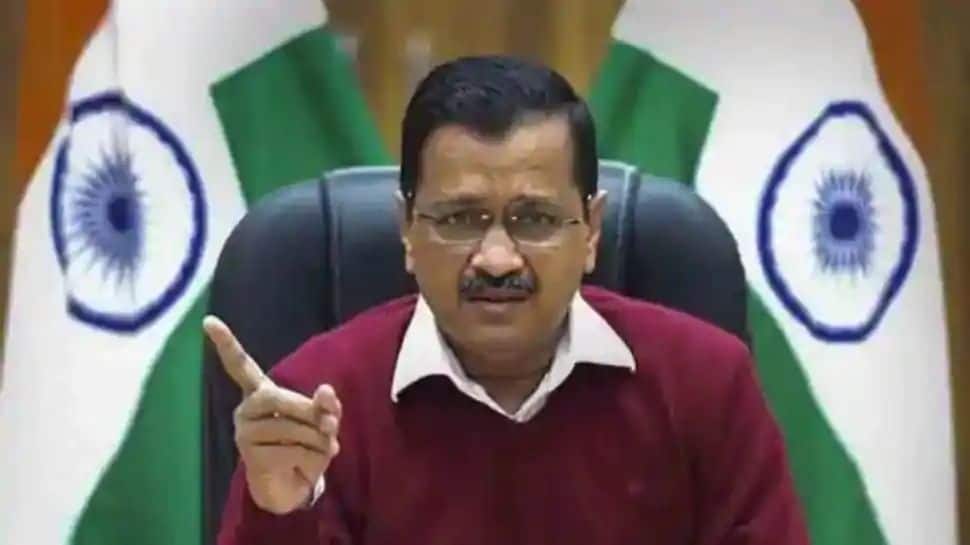 Speaking at a protest organised by the Aam Aadmi Party (AAP) MLAs, MPs, Councillors at the Jantar Mantar against the GNCTD Bill, Kejriwal said, “The Centre has brought in a law that says 'Delhi government means Lieutenant Governor'. If this happens, where will the CM go? Do elections, votes do not mean anything? It is a fraud with the people.” AAP has alleged that the Bill will provide overarching power to the Lieutenant Governor (LG).

Slamming the BJP-led central government, Kejriwal alleged that as they failed in “buying” AAP MLAs, they have amended a law to “decrease the power of the elected government in Delhi.”

“Earlier all files would go to LG, but in 2018, the Supreme Court ordered that no file would go to the LG as there is an elected government in Delhi that has the powers. Now, the Centre has specified in the amended law to send all files to the LG. They (BJP) do not believe in the Supreme Court or the Constitution,” ANI quoted the Delhi CM as saying.

"The Centre was not able to do horse-trading in Delhi and is not able to buy the AAP MLAs. They have amended the law to decrease the power of the elected government in Delhi," the AAP chief said.

He also urged the Centre to repeal the Bill and claimed the BJP brought this Bill as they are scared of the AAP's reach in other states.

The bill introduced by Union Minister of State for Home G Kishan Reddy in Lok Sabha on Monday makes it mandatory for the Delhi government to take the opinion of the LG before any executive action in the national capital.