BJP wouldn't have touched Article 370 if Jammu and Kashmir was Hindu majority: Chidambaram

Chidambaram said that because there is a Muslim majority in Kashmir, the government abrogated Article 370. 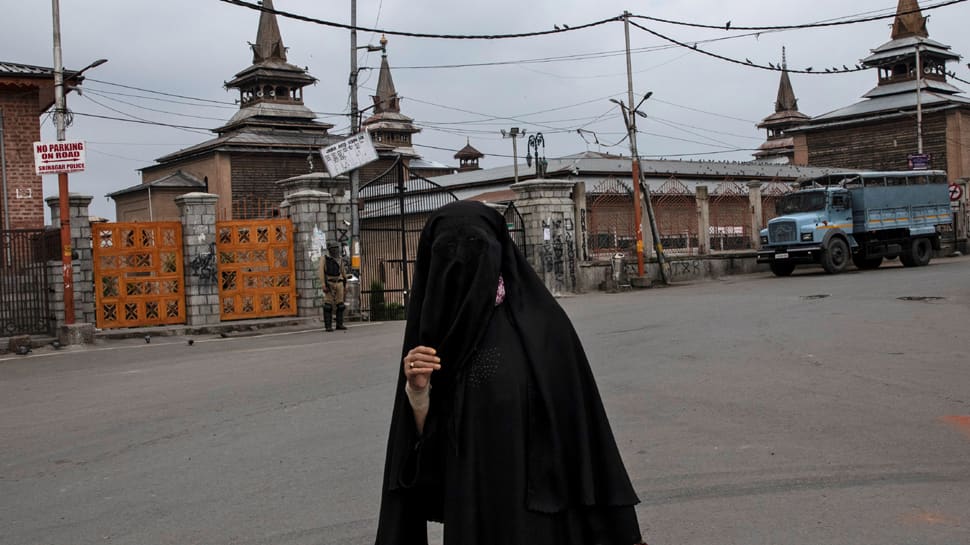 There seems to be no end to politics over the issue of abrogation of Article 370 and bifurcation of Jammu and Kashmir by Prime Minister Narendra Modi-led NDA government. Former Union minister and senior Congress leader P Chidambaram has suggested that the decision was taken by the government as Muslims are in majority in Jammu and Kashmir.

The veteran leader said that the Bharatiya Janata Party (BJP) would not have even touched Article 370, which granted special status to Jammu and Kashmir, had there been a Hindu majority in the region.

Chidambaram has been critical of the government’s decision to abrogate Article 370, since the announcement was made in the Rajya Sabha by Union Home Minister Amit Shah.

Questioning the government move, the Congress leader had earlier tweeted, “Has 'muscular nationalism' resolved any conflict anywhere in the world?”

Though the Congress was opposed to the Jammu and Kashmir Reorganisation Bill, which abrogates Article 370 and bifurcates the region into two Union Territories – Jammu & Kashmir and Ladakh, some prominent leaders of the party have backed the government.

Congress general secretary Jyotiraditya Scindia, among others, had publicly backed the decision of the government to end Jammu and Kashmir’s special status.

Taking to Twitter, the former Congress president had said, “National integration isn’t furthered by unilaterally tearing apart J&K, imprisoning elected representatives and violating our Constitution. This nation is made by its people, not plots of land. This abuse of executive power has grave implications for our national security.”

In another tweet, he had said, “Kashmir’s mainstream political leaders have been jailed at secret locations. This is unconstitutional & undemocratic. It’s also short sighted and foolish because it will allow terrorists to fill the leadership vacuum created by GOI. The imprisoned leaders must be released.”