The lawyer said that Salman should be allowed to miss the court's proceedings keeping in mind the rising coronavirus cases in Rajasthan. 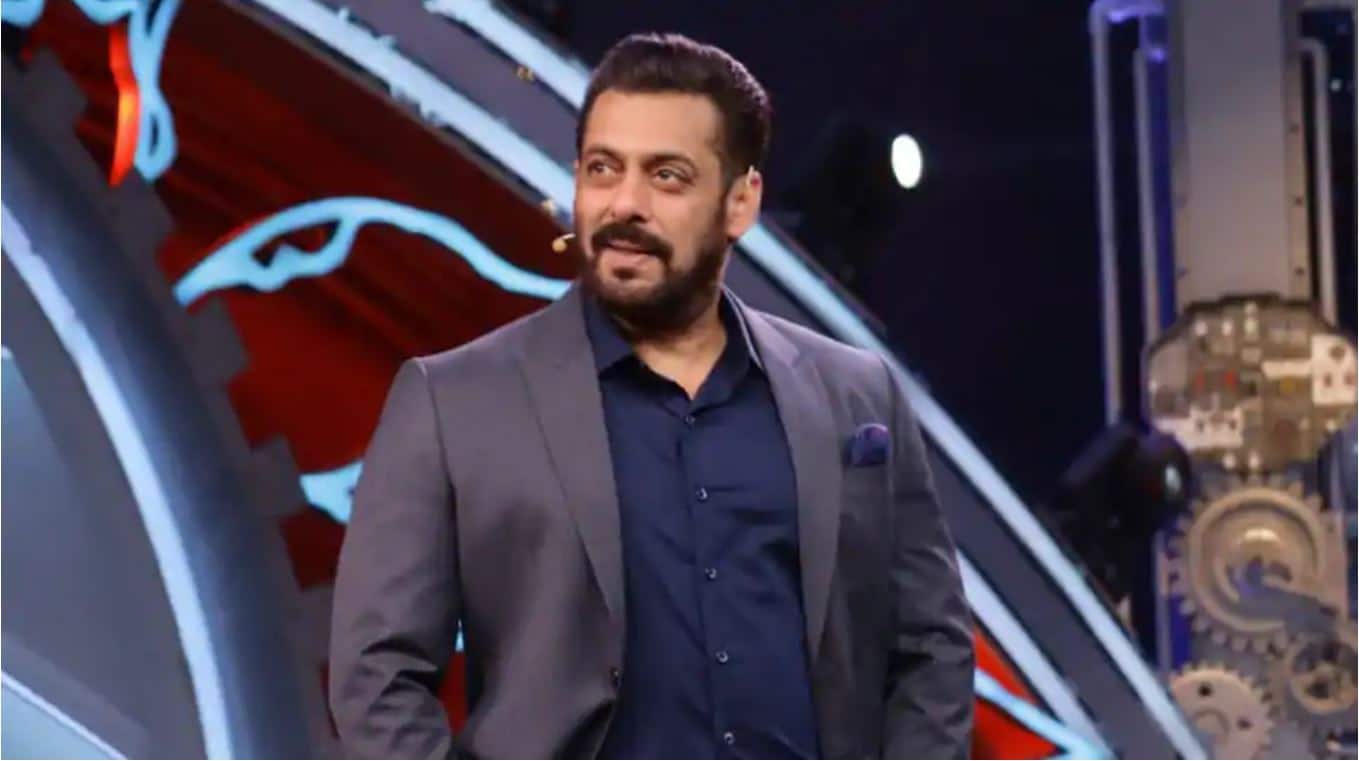 Bollywood star Salman Khan's lawyer on Tuesday (December 1) urged the District and Sessions court in Jodhpur to allow the actor to remain absent during the hearing in Blackbuck poaching case.

The lawyer for Salman Khan has submitted application before the court seeking permission in this regard. The lawyer said that the actor should be allowed to miss the court's proceedings keeping in mind the rising coronavirus cases in Rajasthan and other parts of the country.

It is to be noted that SJM Court has awarded five-year jail term to Salman Khan in this case and the actor has appealed the verdict in District and Sessions Court. Rajasthan government has also filed an appeal in this case.

Salman was convicted forshooting and killing blackbucks in Kankani village near Jodhpur on the night of October 1, 1998, during the shooting of the film 'Hum Saath Saath Hain'.

It may be recalled that the court acquitted other actors and Salman's 'Hum Sath Sath Hai' colleagues Saif Ali Khan, Tabu, Neelam and Sonali Bendre in the case. A fifth person, Dushyant Singh, a local from the area, was also been acquitted.

Salman remained behind bars for two days at Jodhpur Central Jail before the 53-year-old actor was granted  bail by the court. The court, however, had said that the actor would need its permission if he wants to travel abroad while out on bail.