Russia notes that bilateral matters of India and Pakistan should not be raised at the Shanghai Cooperation Organization (SCO) forum. 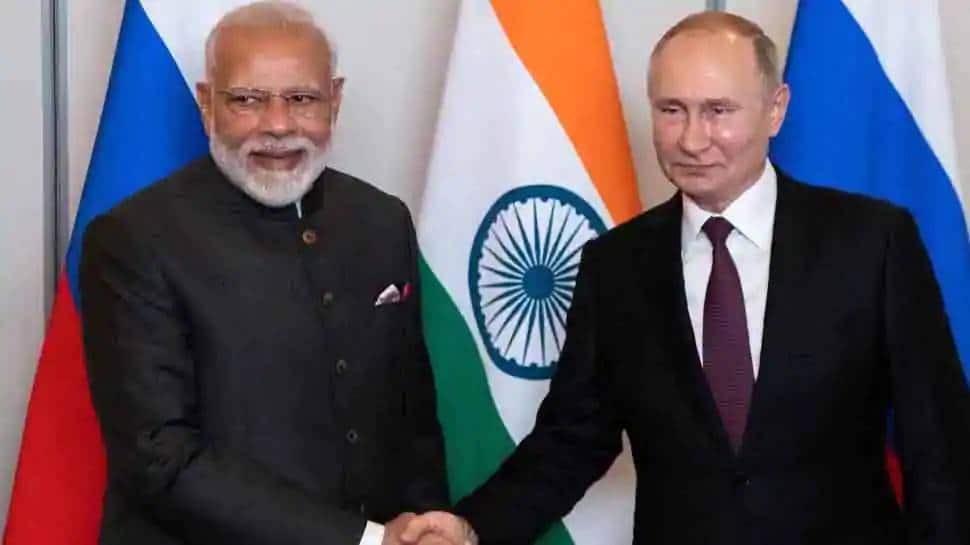 New Delhi: Russia has come out in support of India noting that bilateral matters should not be raised at the Shanghai Cooperation Organization (SCO) forum. The development comes after Pakistan attempted to raise India-Pakistan matters at the virtual meet.

The Russian Deputy Envoy to Delhi, Roman N Babushkin, in response to a question by WION, said, "This is a part of SCO charter and SCO basic documents not to bring the bilateral issue into the agenda. It has been made clear to all members states that it should be avoided...for the sake of the progress of multilateral cooperation."

"The importance of SCO is to deal with regional challenges, to promote economic, financial, humanitarian partnership among member states in order to keep the momentum...we will not interfer in bilateral issues of India and Pakistan... Our position remains consistent and unchanged. We hope such kind of instances will not appear," he added, further.

While Prime minister Narendra Modi too had also raised the matter at the SCO head-of-state meeting which was held earlier this week. He had said, "It is unfortunate that many attempts are being made to unnecessarily bring bilateral issues into the SCO agenda. This is a violation of SCO charter and Shanghai spirit".

In the run-up to the SCO virtual summit, a number of SCO meetings took place. At the SCO-NSA virtual meet, the Pakistani NSA put a map of Pakistan that violated the territorial integrity of India eliciting a strong response from New Delhi.

India will be hosting SCO heads of government in a virtual meet on November 30 which will focus on economic cooperation among the nations.