Body of one out of 15 miners, trapped in Meghalaya mine for over a month, spotted

The body was first spotted by rescue teams, including the Indian Navy and the National Disaster Response Force (NDRF), with the help of an Underwater Remotely Operated Vehicle (UWROV).

SHILLONG: Nearly a month after 15 miners got trapped inside the illegal rat-hole coal mine in East Jaintia Hills district of Meghalaya, Navy on Thursday managed to spot a body from the illegal coal mine from a depth of more than 200 feet. Navy said that the search operations for the rest of the miners are on.

#UPDATE #Meghalaya: Navy has recovered a body from the illegal coal mine at East Jaintia Hills, at a depth of more than 200 feet. Search operations for the rest of the miners continue. pic.twitter.com/C88qhuktjB — ANI (@ANI) January 17, 2019

The body was first spotted by rescue teams, including the Indian Navy and the National Disaster Response Force (NDRF), with the help of an Underwater Remotely Operated Vehicle (UWROV). It is to be noted that these specially-designed vehicles are used by the navy divers to locate objects underwater.

An official of the Indian Navy said, “The body has been pulled upto the mouth of Rat-hole mine and shall be extracted out of the mine under the supervision of Doctor.” 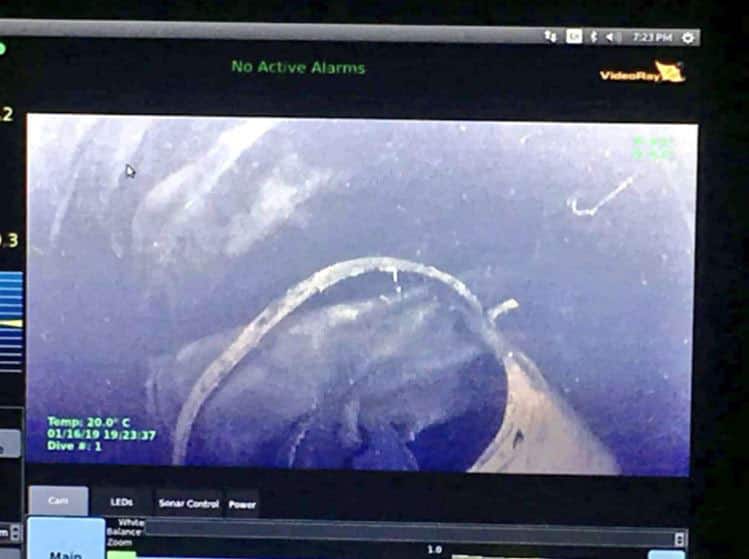 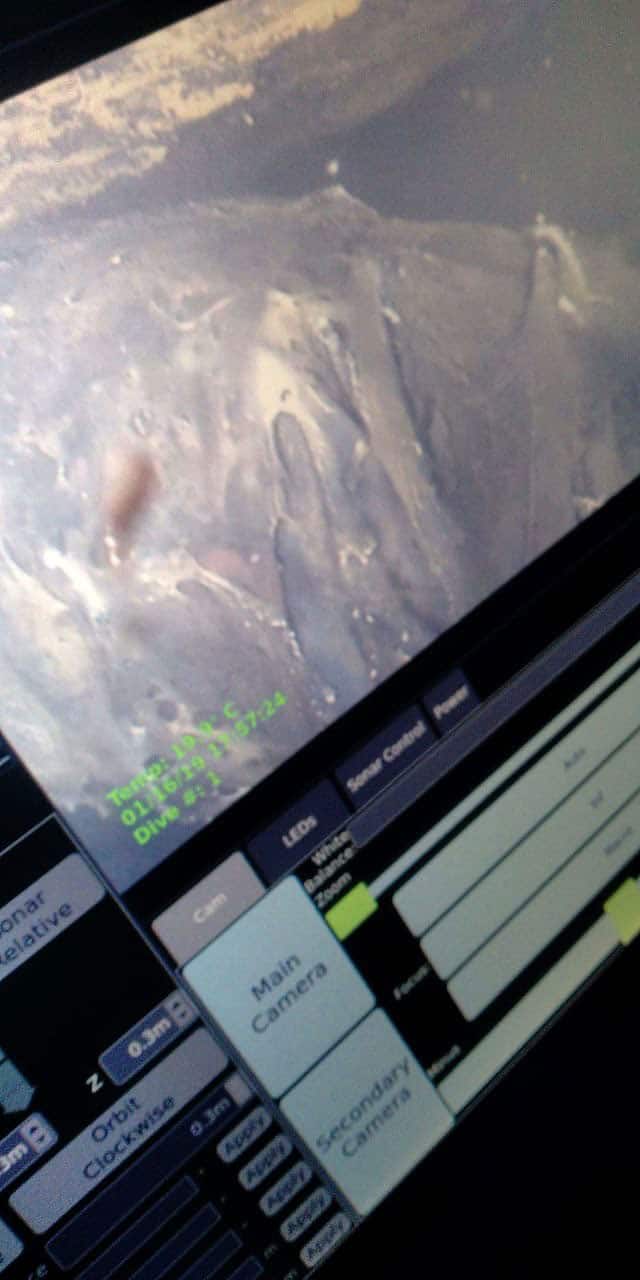 The government is also taking help from the National Geophysical Research Institute, the National Institute of Hydrology (NIH), and other private research institutes including Planys Technology to locate the missing miners.

Sources said that though crores of litres of water have been pumped out from the 350-feet deep mine, the water level inside it has remained unchanged. The Odisha Fire rescue team has pressed into service Ten 63 Horsepower pumps to pump out water from the mine.

The operation to rescue the trapped miners was first launched by the NDRF team, along with help from SDRF and civil administration but the rescue efforts were stalled after a few days becuase of the unavailability of resources.

The miners got trapped in the illegal pit on December 13 after water from nearby Lytein River gushed into the mine. It may be recalled that about 20 miners had entered the quarry owned by Krip Chullet but five of them had managed to climb out of the flooded mine, leaving the others behind. 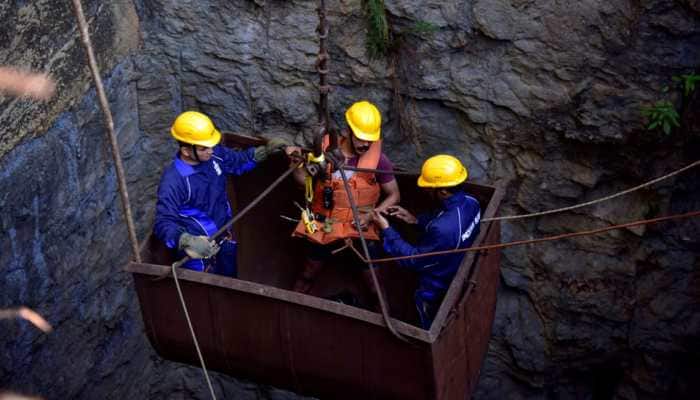 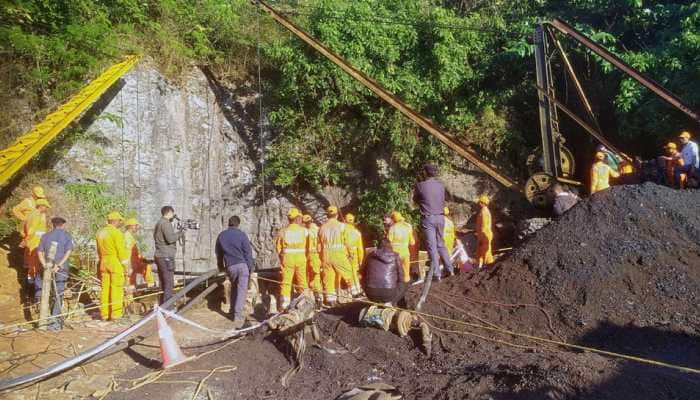 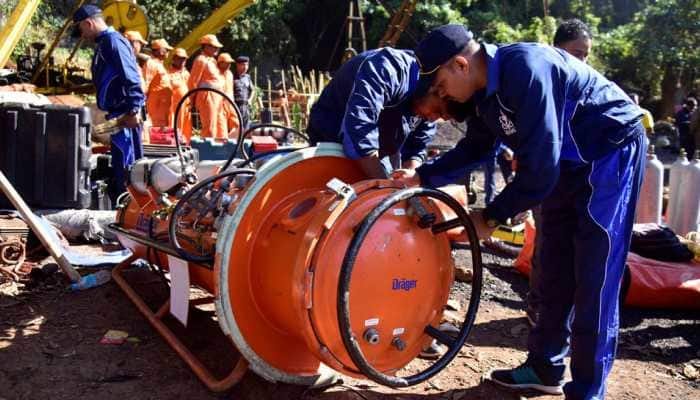 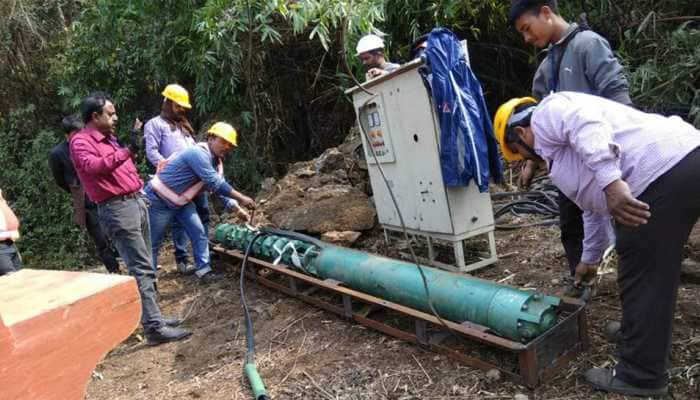