The Bombay High Court on Monday ruled that applying police stickers on personal vehicles is an illegal offence. 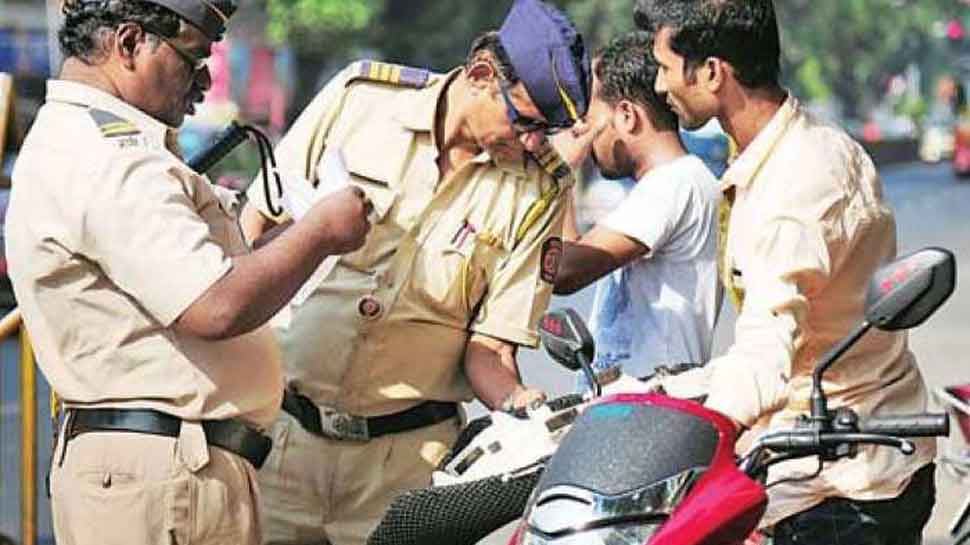 Mumbai: The Bombay High Court on Monday ruled that applying police stickers on personal vehicles is an illegal offence.

Directing officials to take action against those found flouting this rule, the high court said that rule also applies to police officials who put such stickers on their personal vehicles.

Generally, police patrolling vans, bikes and cars make use of such stickers, as it helps them in finding easy parking space or road mobility in big cities like Mumbai. However, for personal convenience, people use such stickers illegally in large numbers.

The high court gave the ruling while hearing a plea filed by Thane's Satyajit Shah, who sought police action against the defaulters.

Although Section 134 of the Maharashtra Motor Vehicle Act has provisions for taking action against the guilty, there was no compliance of the order.

Locals have welcomed the court's decision saying that is it necessary to take action against defaulters as police stickers can be used by people to commit crimes as well.