The Democrats are planning to introduce a legislation to invalidate the emergency declaration under the US National Emergencies Act. 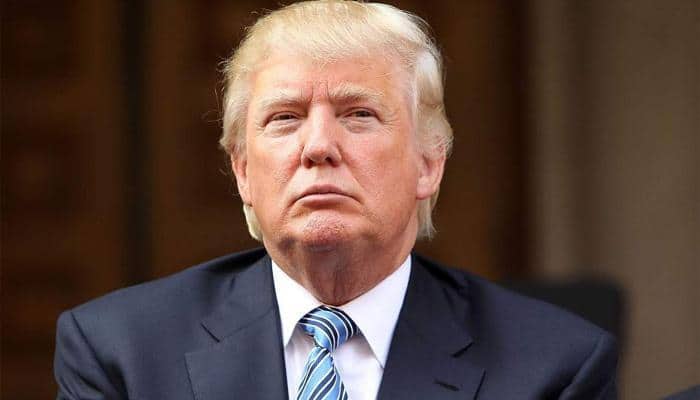 Washington DC: Sixteen states, including California and New York, in a lawsuit on Monday (local time) sued United States President Donald Trump for declaring a national emergency to fulfill his long-pending demand of building a wall along the border with Mexico.

New York Times reported that the lawsuit, filed in Federal District Court in San Francisco, states that the US President cannot transfer funds for construction of any wall along the border as it is the Congress that controls the expenditures.

The lawsuit, California et al. v. Trump et al., accuses Trump of “an unconstitutional and unlawful scheme”, while adding that the states are trying “to protect their residents, natural resources, and economic interests from President Donald J. Trump’s flagrant disregard of fundamental separation of powers principles engrained in the United States Constitution.”

“Contrary to the will of Congress, the president has used the pretext of a manufactured ‘crisis’ of unlawful immigration to declare a national emergency and redirect federal dollars appropriated for drug interdiction, military construction and law enforcement initiatives toward building a wall on the United States-Mexico border,” the lawsuit adds.

Defending his move last week, Trump asserted that he had "no choice" but to use his emergency powers to stop illegal immigrants spreading crime and drugs.

Trump signed a border security legislation into law approved by the Congress that funds roughly a quarter of the government and thereby, preventing a new partial shutdown that was set to begin on February 16.

The bipartisan agreement would provide USD 1.3 billion in funding to build the barricade along the US-Mexico border, well short of Trump`s demand for USD 5.7 billion.

Meanwhile, House Speaker Nancy Pelosi and Senate Minority Leader Charles Schumer, the top two Democrats in the Congress, criticised the US President for his decision and said that they would use “every available remedy” to revoke the "unlawful" emergency declaration.

The Democrats are planning to introduce a legislation to invalidate the emergency declaration under the US National Emergencies Act.

To prevent Trump from vetoing such a legislation, a two-thirds vote would be required by both the Democrat-held House of Representatives and the Republican-controlled Senate.