India and China are respecting the existing agreements to maintain peace and tranquillity at the border, said Defence Minister Rajnath Singh. 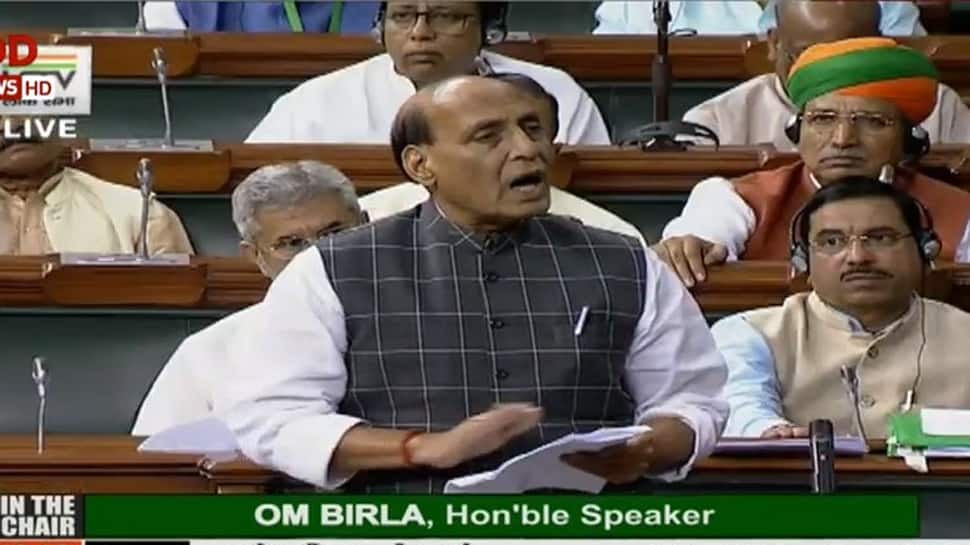 “India and China are respecting the existing agreements to maintain peace and tranquillity at the border,” said the Defence Minister. He added, “Currently in Doklam, both sides (India and China) are exercising restraint.”

Referring to the steps being taken by the government to enhance security along border with China, Singh said, “Infrastructure like roads, tunnels, railway lines and airfields are being developed on the border of India and China to ensure the sovereignty and security of the nation.”

The statement on Doklam by the Defence Minister comes just months after China’s state-run Global Times showered praised on Prime Minister Narendra Modi, saying, “Modi is rational when it comes to China issue. During his term in office, Modi played an important role in peacefully ending the Doklam crisis.”

Troops of India and China were locked in a 73-day standoff in Doklam in the Sikkim sector starting June 16, 2018 after the Indian side stopped construction of a road in the disputed tri-junction by the Chinese army.

Bhutan and China have a dispute over Doklam and both the countries have been holding talks to resolve the issue.

Former Indian Ambassador to China, Ashok K Kantha, had in 2018 said that Doklam should not be looked upon as an isolated incident but part of a large pattern of behaviour on the part of China.

"Chinese did not seem to anticipate forceful action taken by us," he had said.