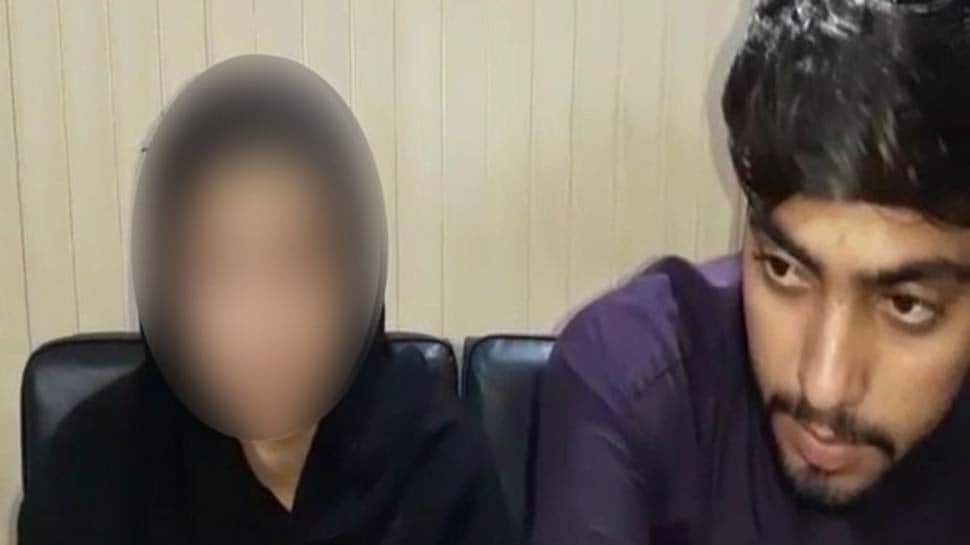 Sirsa, who is also the president of Delhi Sikh Gurdwara Management Committee (DSGMC), has been tweeting actively on the matter, and has appealed to all the members of Sikh community based in Pakistan to stand "united to ensure freedom of religion for our Sikh brothers in Pakistan".

Sirsa also shared videos of other Pakistan-based women who were allegedly also forced to convert to Islam and marry Muslim men. "This seems to be a trend in Pakistan; girls of minority group are abducted & converted to Islam and then forced to admit it on video that they did it with free will Sharing the sad story of Payal Devi D/O Manghoomal Watwani from Sindh who met same fate as Jagjit Kaur, 2 mnths ago, Sirsa wrote while sharing the video of a girl who was allegedly converted to Islam.

Earlier on Saturday morning, reports claimed that the Imran Khan government had handed over the girl to her parents and Pakistan Punjab's Nankana Sahib police have arrested eight persons in the case. The family has dismissed the entire report, calling it fake news.

“This is a lie by Pak Propaganda machinery. Parents of Jagjit Kaur were shown their daughter from a distance at Governor’s House. Pak spreading false News so that Sikhs do not hold protest during Intn’l Sikh Convention of Lahore. The girl hasn’t been yet returned to her parents,” Shiromani Akali Dal spokesman tweeted.

He also shared a video where the victim's brother is heard saying that the girl is yet to come home. “This is the recent video of the brother of Jagjit Kaur who is still not safely returned to her family in Pakistan. We assure our Sikh brothers in Pakistan that we will stand with them until justice is served,” wrote Sirsa.

The victim, Jagjit Kaur, was allegedly kidnapped, forced to convert to Islam and marry a Muslim man in Nankana Sahib area of Lahore. The Pakistan man, who forcibly converted and married the girl, is affiliated to 2008 Mumbai attack mastermind Hafiz Saeed's proscribed terror outfit Jama'at-ud-Da'wah (JuD). Saeed, the co-founder of Lashkar-e-Toiba (LeT), is a UN-designated terrorist and carries a bounty of US$10 million on his head.

On Friday, the Ministry of External Affairs asked the Pakistani authorities to take "immediate remedial action" in the incident.