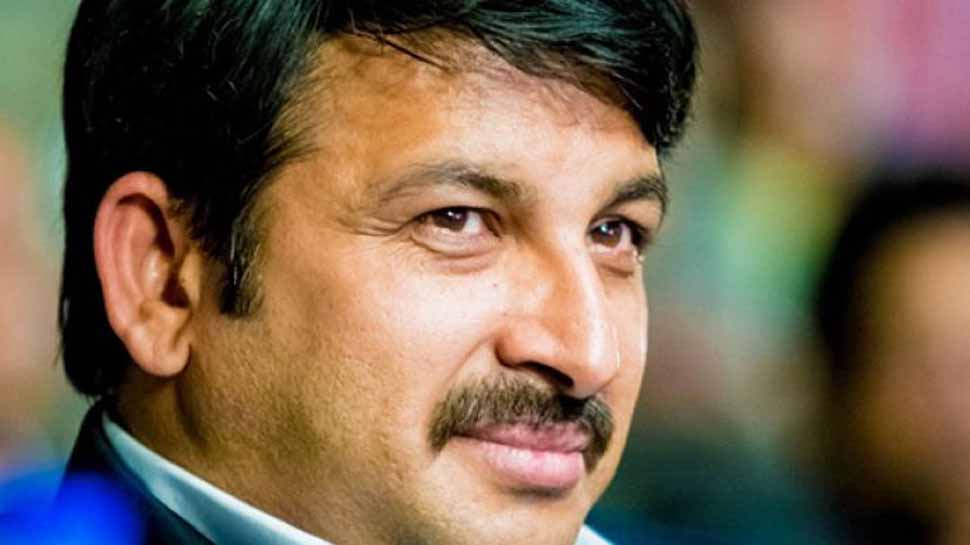 BJP secured victory on only eight seats of the 70-member house while the ruling Aam Aadmi Party (AAP) won a thumping majority with 62 seats. Soon after voting for the Delhi election ended on February 8 and exit polls predicted the AAP coming back to power, Tiwari had claimed and even tweeted that BJP would form the government in the national capital by winning a big majority.

BJP President JP Nadda, however, will be holding a meeting with the general secretaries on Wednesday evening to discuss the party's poor show at the recently concluded Delhi Assembly election.

After the election results, Manoj Tiwari had taken the responsibility for the defeat in a press conference at his residence on Tuesday.

Tiwari, who joined the BJP in 2013, climbed the ladder of success in a short span of time. In 2014, the party gave him the ticket for the Lok Sabha election from North-East Delhi and he became an MP in the "Modi wave". Thereafter, the party made Tiwari the state unit chief in 2016 eyeing the Purvanchali vote bank.

Earlier in the day, senior Congress leader PC Chacko also resigned as the Congress in-charge for Delhi after the party's dismal performance in the Delhi Assembly election 2020. Chacko blamed former chief minister Sheila Dikshit for the downfall of the Congress in Delhi.

He told ANI, "The downfall of the Congress party started in 2013 when Sheila ji was the CM. The emergence of a new party AAP took away the entire Congress vote bank. We could never get it back. It still remains with AAP."

Notably, the ruling AAP registered a landslide victory by winning 62 of the 70 seats in the Delhi Assembly elections in the face of a high-voltage campaign by the BJP, which fielded a battery of Union Ministers and Chief Ministers in its electioneering, spearheaded by Home Minister Amit Shah.

Meanwhile, AAP leader Arvind Kejriwal will take oath as the chief minister of Delhi on Sunday (February 16) for the third time at the Ramlila Maidan Ground. Kejriwal was on Wednesday elected the leader of the legislative party by newly-elected AAP MLAs.