Amid efforts to convince the anti-CAA protesters of Delhi's Shaheen Bagh to end their agitation, which has been going on for over 70 days now, a road on Kalindi Kunj stretch linking Jamia to Noida as briefly reopened on Saturday (February 22, 2020). 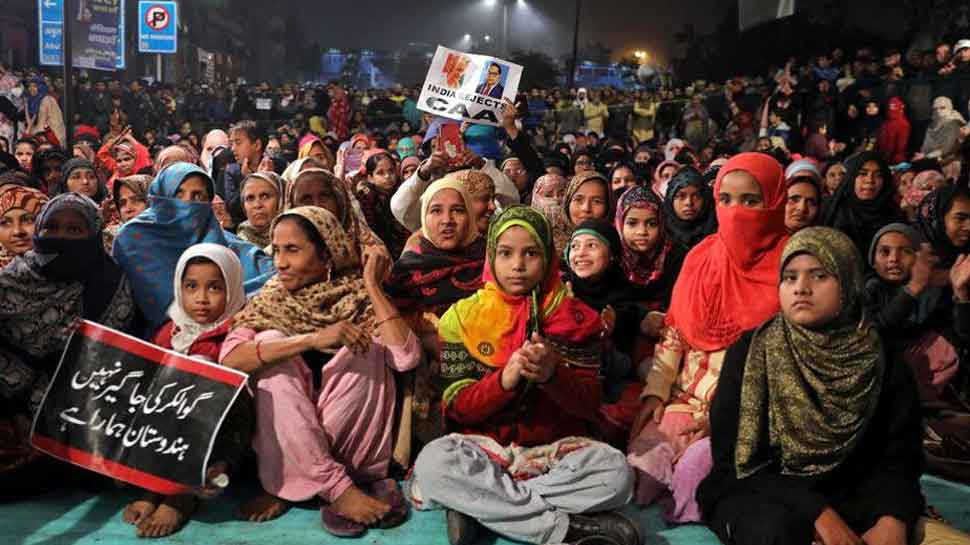 New Delhi: Amid efforts to convince the anti-CAA protesters of Delhi's Shaheen Bagh to end their agitation, which has been going on for over 70 days now, a road on Kalindi Kunj stretch linking Jamia to Noida as briefly reopened on Saturday (February 22, 2020).

The road no. 9 had remained blocked for nearly 70 days due to the ongoing anti-Citizenship Amendment Act (CAA) protests at Shaheen Bagh.

According to DCP Southeast, the road no 9 was briefly opened but it was closed again by the other faction of anti-CAA protesters of Shaheen Bagh.

The closure of the road, exacerbated by roadblocks put up by traffic police in Delhi and Noida, had been a major point of contention against the anti-CAA protest and has been the subject of a Supreme Court-authorised mediation.

Meanwhile, the Supreme Court-appointed interlocutor Sadhna Ramachandran made a surprise visit to Shaheen Bagh on Saturday morning to persuade the protesters, who put forth a series of demands before her.

Addressing the protesters, Ramachandran said, ''If the road isn't cleared, then even we would not be able to help you. We are not saying that Shaheen Bagh should be dismantled.''

The protesters asked her if there was any direction from the Supreme Court about their security. They also told her that cases against Jamia and Shaheen Bagh protesters should be withdrawn.

The protesters demanded that the proposed National Population Register should not be implemented and the action should be taken against ministers for their controversial remarks. The families of those who died or injured during the agitation should be given compensation and the government should promise security for the protesters.

Ramachandran, while leaving the protest site, said she would speak to Sanjay Hegde, the second interlocutor appointed by the top court, about her meeting with the protesters. ''The agitation has been continuing for more than two months, putting at discomfort many people who live near the protest site,'' she said.

Senior advocate and another interlocutor Sanjay Hegde could not visit Shaheen Bagh on Saturday as he was not in town.

Delhi's Shaheen Bagh has been the epicentre of anti-CAA protests in Delhi since mid-December following an alleged police crackdown on demonstrators in the neighbouring Jamia Millia Islamia that left more than 200 students and around 30 policemen injured.