Lockdown like restrictions in West Bengal increased till August 30 and night curfew timings changed to 11pm-5am. 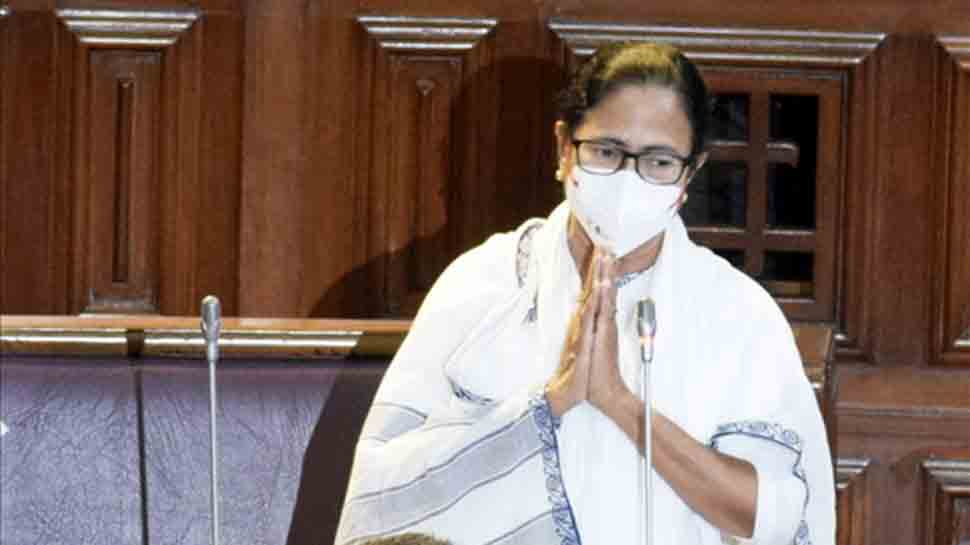 The restrictions, first imposed on May 16 amid the second wave of the pandemic and extended at regular intervals, were about to expire on August 15. "The COVID situation in Bengal is quite good but the danger of the third wave is still lurking. This is one of the reasons we have not allowed local trains," Banerjee said, addressing a press conference. "So, we have decided to extend the ongoing COVID restrictions for 15 more days till August 30," she added.

The Chief Minister announced that the night hours during which stringent restrictions are imposed will be reduced. "We have decided a few relaxations -- such as full lockdown during the night will now be from 11 pm to 5 am, instead of 9 pm to 5 am," she said.

CM Mamata said the state was not getting the required doses of vaccines. "If we get vaccines, we can at least ensure one dose of vaccine for the rural population and then we can allow local trains," she said.

At least six people died of COVID-19 in West Bengal on Wednesday (August 11), taking the toll to 18,258, while 700 fresh cases pushed the tally to 15,35,699, a bulletin issued by the health department said. The city and its neighbouring South 24 Parganas, Howrah, Hooghly districts reported no coronavirus deaths while North 24 Parganas accounted for one fatality. The state currently has 10,163 active cases.