The United Kingdom has announced to impose its strictest travel curbs on India after an explosion of coronavirus cases in the country. The announcement was made shortly after British Prime Minister Boris Johnson called off a scheduled trip to New Delhi. 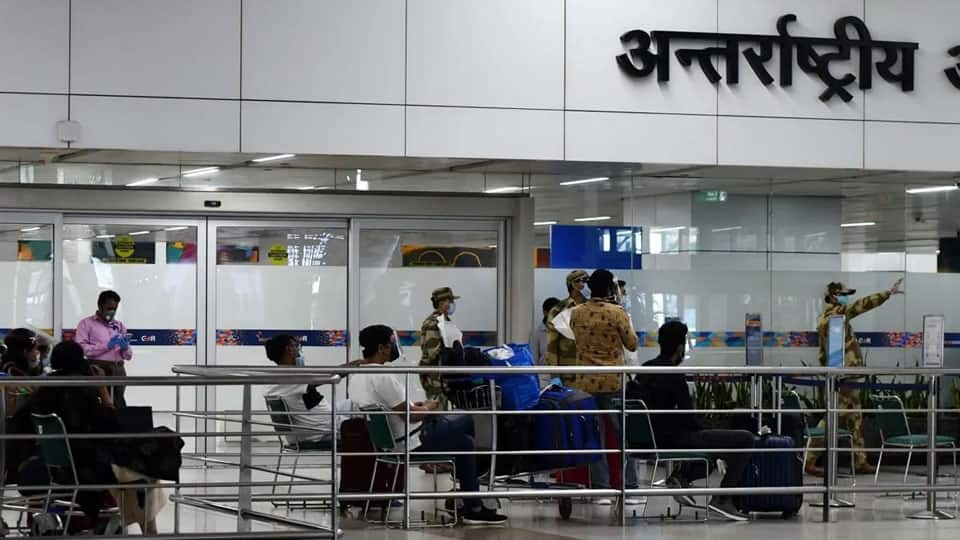 LONDON: The United Kingdom has announced to impose its strictest travel curbs on India after an explosion of coronavirus cases in the country. The announcement was made on Monday, shortly after British Prime Minister Boris Johnson called off a scheduled trip to New Delhi.

Health Secretary Matt Hancock said that it will be effective from 0300 GMT on Friday, India will be added to Britain's "red list" of countries, banning all arrivals from India except for the UK or Irish nationals.

"We’ve made the difficult but vital decision to add India to the Red List. This means anyone who is not a UK or Irish resident, or a British citizen cannot enter the UK if they`ve been in India in the previous 10 days," Matt Hancock told Parliament.

"UK and Irish residents and British citizens who`ve been in India in the past 10 days before their arrival will need to complete hotel quarantine for 10 days from the time of arrival."

The move was taken as a precaution while the COVID-19 variant first identified in India was assessed. Asked whether vaccines being rolled out in Britain worked against the variant, Hancock said he could not give that assurance but was looking to establish an answer as soon as possible.

Earlier, British Prime Minister Boris Johnson cancelled his planned visit to India next week due to the coronavirus situation there.

Johnson, who admitted it was 'frustrating' but 'only sensible' to call off the visit, will instead speak to Prime Minister Narendra Modi later this month to launch their plans for the future UK-India partnership, with their physical meeting expected later in the year.

"Narendra Modi and I have basically come to the conclusion that, very sadly, I won't be able to go ahead with the trip," Johnson told reporters, during a visit to Gloucestershire soon after the Downing Street announcement.

"I do think it's only sensible to postpone, given what's happened in India, the shape of the pandemic there. Countries around the world including our own have been through this. I think everybody's got a massive amount of sympathy with India, what they're going through," he said.