According to sources, the drone entered the Indian border at least twice on late Monday (January 13). 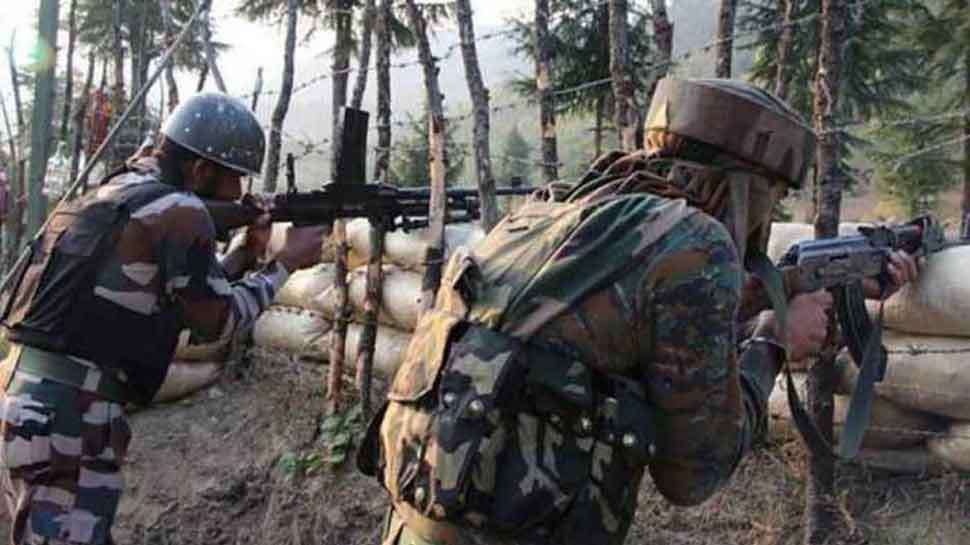 New Delhi: A Pakistani-drone sighted near Punjab border has sent security forces into a tizzy. According to sources, a drone, suspected to have come from across the border, was spotted flying in BOP Shame Ke in Tedi Wala village in Ferozepur district in Punjab.

Later, they alerted the Punjab Police and intelligence agencies.

"A flying object was noticed here at around 8:30 last night but it's not confirmed if it was a drone. We are conducting searches in the direction where the object was spotted and coordinated operations are being carried out here," ANI quoted Banjeet Sandhu, SP Operations as saying.